Tickets for the first concert of Beyoncé’s upcoming “Renaissance” world tour sold out Tuesday, and… 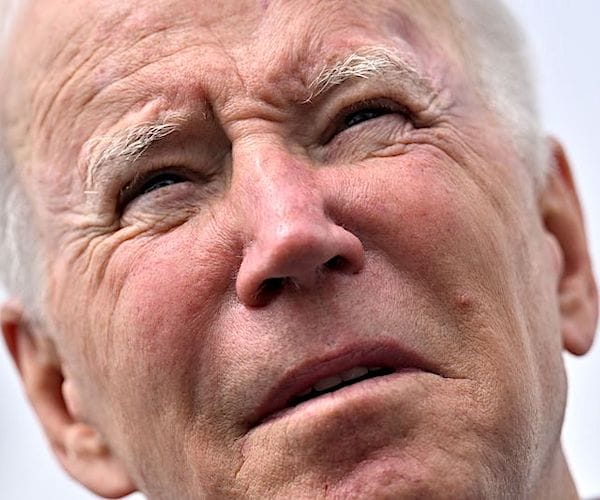 President Joe Biden mistook the federal deficit with the federal debt Tuesday while touting his administration’s efforts to tackle inflation.

“We’ve done all of this while lowering the federal deficit in the two years we’ve been in office: $1.7 trillion,” Biden said at a White House press briefing, correcting himself, changing “deficit” to “debt.” “Let me say that again: $1.7 trillion we’ve lowered the federal debt.”

“No administration has ever cut the deficit that much, and now inflation is coming down, as well,” he said.

And he might have been playing fast and loose with other facts.

Biden also confused statistics on the unemployment rate, saying it is down to 6.4% from when he was sworn in, before correcting himself and saying it was 6.4% “when” he was sworn in to where it stands now at 3.7%.

And although that might be a record plunge, the deficit is still the fourth-highest on record. The CBO projects any deficit reductions would have been wiped away by Biden’s student debt forgiveness program.

Biden touted the inflation rate dropping from 7.7% in October to 7.1% in November, the fifth straight monthly decline. But it is still at a 40-year high, and when he took office, inflation was 1.4% according to the Consumer Price Index, and it has not been below 7.0% since November 2021.

The president said “for the last several months, wages have gone up more than prices have gone up.” But by the smallest of margins. The Bureau of Labor Statistics reported real average hourly earnings for all employees jumped 0.5% from October to November and consumer prices roses 0.1%. But wages are still down 1.9% from November 2021.

Biden also mistakenly claimed half of U.S. gas stations are selling gas for $3.09 and lower.

Tickets for the first concert of Beyoncé’s upcoming “Renaissance” world tour sold out Tuesday, and…