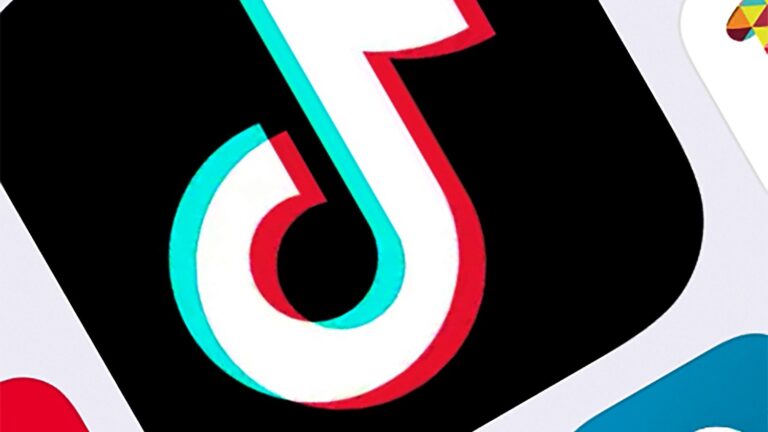 President Biden’s administration appears to be stalling negotiations of a data security deal with TikTok amid widespread outcry from Republicans saying the Chinese app is a national security threat.

The Biden administration’s review of TikTok, a hugely popular video-sharing app, has run into a series of roadblocks and is unlikely to meet its expected end date at the end of the year. Reviewers are concerned about TikTok’s transparency regarding how its algorithm selects videos for users’ feeds, among other things, The Wall Street Journal reported Wednesday.

TikTok had reportedly met an initial series of requests from the Biden administration, but the U.S. officials are holding off on sending another batch.

A TikTok representative told WSJ the company is confident they will reach a “timely conclusion to our agreement with the U.S. government, much of which we have already started implementing in earnest, so that we can put these concerns to rest.”

In the meantime, TikTok’s window for approval may be closing, as Republicans on Capitol Hill and even some within Biden’s administration have sounded the alarm. Many Republicans, who will take control of the House of Representatives in January, arguing the app should be banned outright.

FBI Director Christopher Wray testified to Congress last month that TikTok is a major reason why China has stolen more U.S. data than all other countries combined.

“[Dangers] include the possibility that the Chinese government could use it to control data collection on millions of users or control the recommendation algorithm, which could be used for influence operations if they so chose or to control software on millions of devices, which gives the opportunity to potentially tactically compromised personal devices,” Wray said.

Republican FCC Commissioner Brendan Carr called for the U.S. to outright ban TikTok in early November. He argued there is no reasonable way to split TikTok from its Chinese-based owner, ByteDance.

“I don’t believe there is a path forward for anything other than a ban,” he told Axios at the time, adding that there isn’t “a world in which you could come up with sufficient protection on the data that you could have sufficient confidence that it’s not finding its way back into the hands of the CCP.”

TikTok and the U.S. had initially reached an agreement in the summer before other branches of the Biden administration called for more scrutiny of the deal, according to WSJ.

A central piece of the summer agreement was that TikTok would house its U.S. data on third-party servers operated by Oracle. Access to those servers would then be controlled and monitored by Oracle, a U.S.-based data management company.

While TikTok representatives have insisted that user data is safe, executives for the company have admitted under oath that the data is accessible from China.

That access is used frequently as well, as was revealed in an extensive report from BuzzFeed earlier this year. The outlet obtained audio from more than 80 internal meetings at TikTok, showing that U.S. employees were not permitted to access user data and instead relied on Chinese employees to do so.