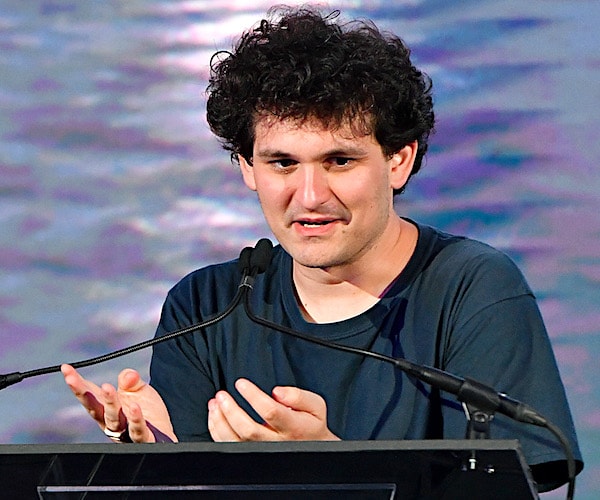 As Bahamian authorities arrested bankrupted FTX founder Sam Bankman-Fried on Monday, his parents are also being looked at for their connections to their son’s failed financial company that cost clients millions of dollars.

The New York Times reported Monday that both Joseph Bankman and wife Barbara Fried are “under scrutiny” for ties to FTX, founded by their son, Sam.

A spokesperson for the couple, Risa Heller, told the Times that Joseph, a Stanford Law School professor, worked for FTX for 11 months, but did not have any role in the operations of the failed firm.

“Joe has spent a lot of his life trying to figure out ways to lift people up out of poverty,” Heller told the news outlet. “Most of his time was spent identifying worthy health-related charities.”

While Barbara Fried, who retired from also being a Stanford professor, did not work for the company, Sam did donate to a political advocacy network she was involved with, according to the report.

U.S. Attorney Damian Williams wrote on Twitter that Bankman-Fried was taken into custody in the Bahamas on Monday under a sealed indictment.

“Earlier this evening, Bahamian authorities arrested Samuel Bankman-Fried at the request of the U.S. government, based on a sealed indictment filed by the Southern District of New York,” the tweet read. “We expect to move to unseal the indictment in the morning and will have more to say at that time.”

The $32 billion financial exchange company, founded in 2019, filed for bankruptcy Nov. 11 amid allegations it was moving money around illegally and paying for Bankman-Fried’s personal expenses and lifestyle, eventually becoming insolvent, NPR reported Monday.

According to the report, he was scheduled to virtually testify before Congress from the Bahamas on Tuesday.

The Times report said Bankman-Fried said in an earlier interview that his parents were not involved in the vital decisions of the business.

“[They] weren’t involved in any of the relevant parts” of the business, he said. “None of them were involved in FTX balances or risk management or anything like that.”

One friend of the family told the Times the parents are being somewhat shunned in their social circles at the university now and are facing financial ruin from “huge legal bills” over the scandal involving their son.

“I had a friend who said, ‘You don’t want to be seen with them,'” Larry Kramer, a former dean of the law school and a close friend of the Bankman-Fried family told the Times. “I don’t see how this doesn’t bankrupt them.”

According to the report, Barbara Fried resigned as chairwoman of the board for the Democrat political advocacy Mind the Gap organization she started, and Joseph Bankman has hired a criminal defense attorney and is taking a pause from teaching at the university.