$1.9B Withdrawn From Binance in Past 24 Hours | Republican Investor

$1.9B Withdrawn From Binance in Past 24 Hours 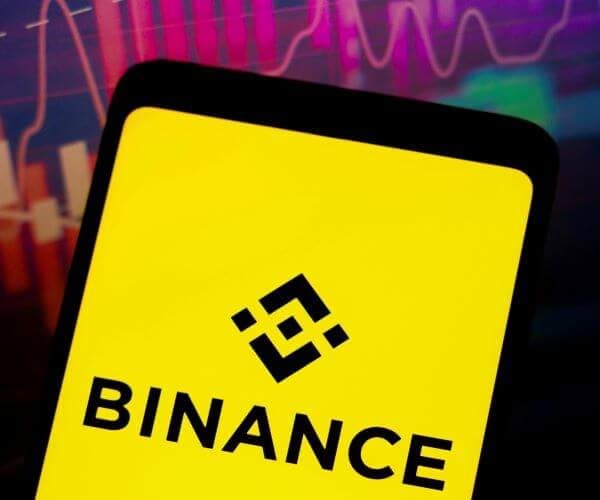 Binance, whose dominance of crypto was cemented by the bankruptcy of rival exchange FTX, last week tweeted a so-called proof-of-reserves report by audit firm Mazars. The report showed its holdings of bitcoin exceeded customer deposits on a single day in November.

The $1.9 billion figure marks the largest daily outflow since at least June, the Nansen data showed, and accounted for the majority of the $2.2 billion in etheruem-based withdrawals during the last seven days.

“Binance’s withdrawals are increasing due to the growing uncertainty about its reserves report,” a Nansen spokesperson said.

Binance did not immediately respond to requests for comment. Crypto news outlet CoinDesk reported earlier that Binance saw outflows of $902 million on Monday.

The exchange is already under pressure from authorities. Splits between U.S. Department of Justice prosecutors are delaying the conclusion of a long-running criminal investigation focused on Binance’s compliance with U.S. anti-money laundering laws and sanctions, Reuters reported on Monday.

“On USDC, we have seen an increase in withdrawals,” Binance’s chief executive Changpeng Zhao tweeted at around 0820 GMT.

Binance said in September it would automatically convert user balances and new deposits of USD Coin and two other stablecoins into its own stablecoin, Binance USD.

Zhao said Tuesday swapping USDC with two other tokens – Paxos Standard and Binance USD – requires using traditional dollars at a bank in New York. “The banks are not open for another few hours. We expect the situation will be restored when the banks open.”