WATCH: SDNY Drops Eight Indictments Against Top Dem Donor. He Says There May Be More To Come. | Republican Investor

WATCH: SDNY Drops Eight Indictments Against Top Dem Donor. He Says There May Be More To Come. 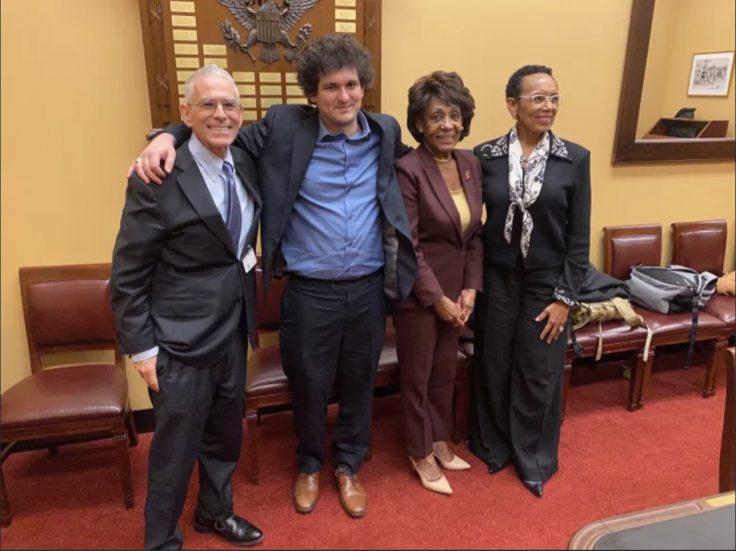 The prosecutor who on Tuesday announced the indictment against Sam Bankman-Fried for “interrelated fraud schemes” hinted that he could press even more charges against the Democratic megadonor.

While the press conference announcing eight counts against Bankman-Fried is prosecutors’ “first public announcement,” U.S. Attorney Damian Williams said, “it will not be our last.”

Bankman-Fried, who pledged $1 billion to Democratic candidates in this year’s midterms, founded the cryptocurrency firm FTX, which went bankrupt last month. Prosecutors now charge Bankman-Fried with defrauding customers of FTX, investors in FTX, and lenders to his hedge fund, as well as violating campaign finance laws.

Police in the Bahamas arrested Bankman-Fried on Monday. The country plans to extradite the erstwhile billionaire, whose net worth is now nothing, back to the United States.

Williams said that Bankman-Fried used “stolen customer money” to “buy bipartisan influence and impact the direction of public policy in Washington.” As the Washington Free Beacon reported, Bankman-Fried and his FTX cronies gave $300,000 to members of the House committee that is also investigating him. More than 95 percent of his contributions went to Democrats and Democratic committees.

The federal prosecutor asked that “any person, entity, or political campaign that has received stolen customer money … work with us to return that money to the innocent victims.”

And he had a warning for “anyone who participated in wrongdoing at FTX” and who hasn’t come forward: “Come see us before we come see you.”