Was American teacher left behind in Russian prison camp because he wasn't woke enough for Team Biden? | Republican Investor

Was American teacher left behind in Russian prison camp because he wasn’t woke enough for Team Biden? 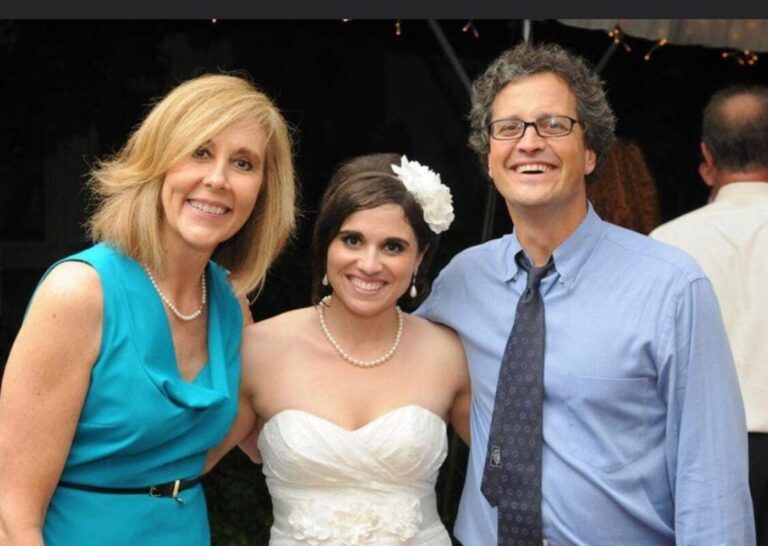 On December 8, Americans woke up to the news of the Biden administration’s negotiated prisoner swap of WNBA player Brittney Griner for Russian arms dealer Viktor Bout – widely known as the “Merchant of Death.”

At the announcement event, President Joe Biden vowed he had not forgotten about former Marine Paul Whelan, another American being held by the Russians. Biden also claimed he has not given up on the prospect of Whelan eventually being brought home.

But there was another American prisoner’s name that the president failed even to mention: Marc Fogel.

Fogel is a Pittsburgh-area history teacher who lived and worked just outside the congressional district I represent in the U.S. House of Representatives. In August 2021, he was detained at the Sheremetyevo Airport with a small amount of medical marijuana prescribed for his chronic back pain – similar to Griner’s situation. Less than a year later, Fogel was sentenced to 14 years of hard labor in a Russian prison, a sentence usually reserved for large-scale drug smugglers. He has been in custody ever since.

This is where last week’s prison swap should raise eyebrows.

Alongside my congressional colleagues, I have relentlessly advocated for this designation to the State Department and White House – but received limited responses or acknowledgment. Fogel’s case has been effectively stonewalled and disregarded.

When Griner’s situation rose to prominence, Biden spoke with her family in the Oval Office. Conversely, Fogel’s family has struggled even to get a call back from the State Department regarding his arrest and campaign for his release.

This begs the question: Why did a celebrity such as Brittney Griner receive such an urgent and quick designation, but history teacher Marc Fogel is still waiting for his classification 16 months later?

In a day and age where the Biden administration heavily emphasizes race, sexuality and wokeness, it is incredibly worrisome to imagine the White House giving American prisoners held by foreign adversaries preferential treatment if they subscribe to the administration’s preferred ideology.

This scenario in question can’t be overlooked, as time and time again, our nation has seen Biden and Democrats pick winners and losers based on this criteria.

Because of these pressing questions, Congress must investigate the negotiation process that took place to bring Griner home but left Fogel and Whelan in Russia. Swapping only a celebrity basketball player for a widely condemned Russian international arms dealer warrants heavy scrutiny – especially given Fogel and Whelan’s dire situations.

Following this recent swap, the United States is now severely limited at the negotiating table. To my knowledge, we don’t have two Merchants of Death sitting around, waiting in our prisons to be traded. Now, the Biden administration is back at square one – with few, if any, high-value assets available to offer Russia in exchange.

This is not only tragic but also infuriating.

If Fogel had garnered the same media attention as Griner, would he have been included in her swap?

If Fogel met the Biden administration’s celebrity status credentials, would he be resting at home with his wife and family?

If Fogel checked one of the lefts’ cherished intersectional boxes, would his name have been uttered out of Biden’s mouth as he celebrated Griner’s release?

These questions must be answered. When Republicans retake the House majority in January, we must investigate the deliberation process and decisions made to secure Griner’s swap without including Fogel and Whelan. Secretary Antony Blinken, Biden, and all other involved parties must preserve their documents for further congressional oversight.

Sadly, this disastrous deal appears to be a failed Biden administration foreign policy decision that was based on Russian President Vladimir Putin’s terms. Additionally, the uneven trade and preferential treatment of Griner also puts minorities and LGBT people at greater risk of wrongful detainment in adversarial nations, as they are seen more valuable to take hostage.

We’ll get to the bottom of this disaster and stop at nothing to bring Fogel and Whelan home. Until we do, I’ll keep advocating for their release – and ensure Marc Fogel’s name will not go unnoticed again.

Rep. Guy Reschenthaler is a Republican who represents Pennsylvania’s 14th Congressional District and is the incoming House chief deputy whip for the 118th Congress.