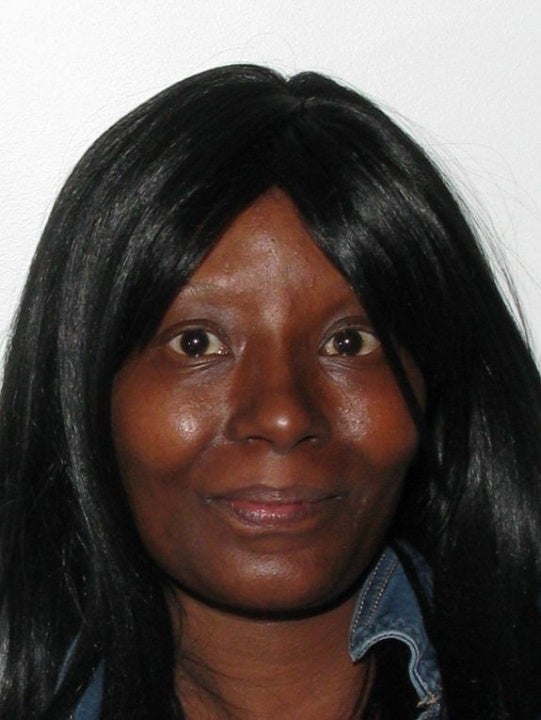 A Virginia woman has been charged in the death of her 20-month-old son who died over the summer after ingesting a lethal amount of fentanyl, authorities said Friday.

The Prince William County Police Department said Tiffany Nicole Stokes called police at about 3 a.m. on June 23 from an apartment on Soapstone Drive in Gainesville to report she woke up to find her son unconscious in bed.

The child was taken to hospital where he later died.

In August, a medical examiner found the boy had fentanyl in his blood, which caused his death. The fentanyl is believed to have been ingested by the child sometime between the evening of June 22 and the early morning hours the next day, police said.

When investigators interviewed Stokes, 37, she was allegedly found with an unprescribed pill that contained Oxycodone and Acetaminophen. She is believed to have had access to and used unprescribed pills thought to be Percocet at the time of her son’s death.

An arrest warrant was issued for Stokes Wednesday. Attempts to have her turn herself in to law enforcement have been unsuccessful, police said.

She is wanted for homicide, child neglect and possession of a scheduled I or II narcotic.

Share. Facebook Twitter Pinterest LinkedIn Tumblr Email
Previous ArticleLarry Kudlow: The US and EU wouldn’t be in this energy fix if they kept fossil fuel spigots open
Next Article US Consumer Sentiment Improves in December