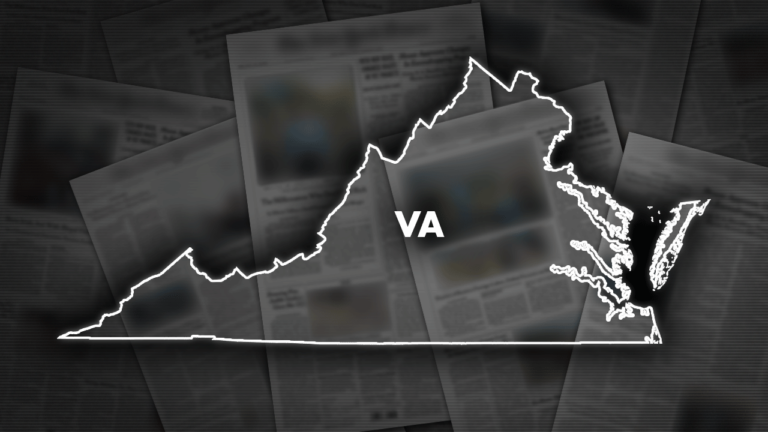 Virginia Republicans plan to meet Saturday to select their party’s nominee for the Feb. 21 special election to fill the seat of the late U.S. Rep. A. Donald McEachin.

The GOP’s 4th Congressional District committee plans to hold a party canvass from 10 a.m. to 3 p.m. in Colonial Heights.

The eventual GOP nominee is expected to face an uphill climb in the solidly Democratic-leaning district that has its population center in metro Richmond and stretches south to the North Carolina border.

The GOP filing deadline is 5 p.m. Thursday. Candidates must pay a $6,000 filing fee, the party said. If only one qualified candidate properly files, that person will be declared the nominee, and no canvass will be held.

At least two individuals have expressed interest in seeking the nomination: pastor Leon Benjamin, who has run in the district previously, and Dale Sturdifen, a retired Virginia State Police officer and congressional staffer.

McEachin was elected to his first U.S. House term in 2016. He died last month at 61 of what his staff said were complications of his long-running fight against colorectal cancer.