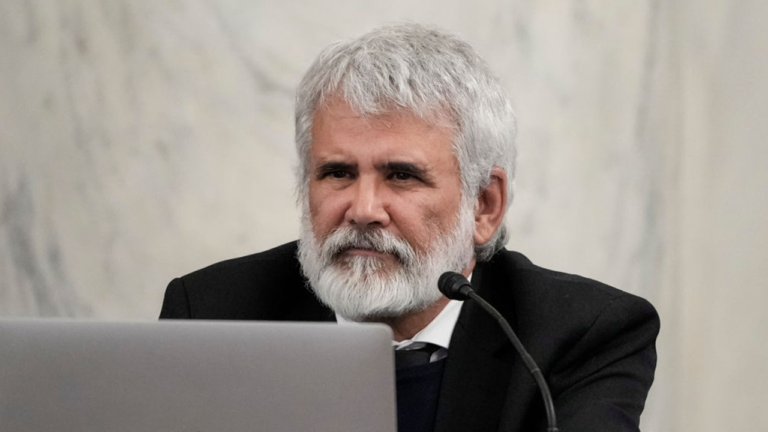 Twitter on Monday unsuspended the account of Dr. Robert Malone, who was previously kicked off the platform for his posts on coronavirus vaccines.

Malone, an mRNA vaccine researcher, was removed from Twitter nearly a year ago for apparently violating the social media site’s policy on COVID-19 misinformation.

He had repeatedly made claims regarding the effectiveness of the vaccines.

In one of his last tweets before being banned, Malone on Dec. 29, 2021, shared a link to a video from the Canadian COVID Care Alliance titled, “The Pfizer Inoculations For COVID-19 – More Harm Than Good – VIDEO.”

“Pfizer 6 month data which shows that Pfizer’s COVID-19 inoculations cause more illness than they prevent. Plus, an overview of the Pfizer trial flaws in both design and execution,” a description of the video reads.

Around the same time as his Twitter ban, Malone’s appearance on Joe Rogan’s podcast was censored by YouTube. In the interview with Rogan, Malone discussed vaccines and the government’s response to the COVID-19 pandemic.

Malone has made multiple appearances as a guest on the Fox News Channel, including on “Tucker Carlson Tonight” and “The Ingraham Angle.”

“What the media doesn’t understand is that you can’t suppress information,” he told host Laura Ingraham in January. “It’ll find a way to be free.”