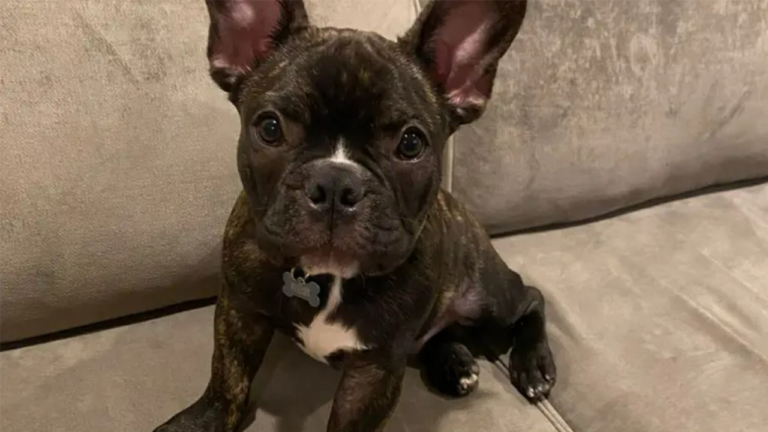 Two French Bulldogs were stolen from a pregnant woman in Los Angeles, California, on Friday, according to the Los Angeles Police Department.

The dogs were stolen at gunpoint in Studio City by a man who police remain on the search for. Police are also still searching for the dogs.

The incident occurred at around 10 a.m. Friday in the 4100 block of Kraft Avenue, the LAPD’s North Hollywood Division said, according to FOX 11.

Police said a woman who is nine months pregnant was walking the dogs when an armed man approached her, demanded the dogs and took off with the animals in a gray SUV.

The suspect is around 6 feet tall and an estimated 200 pounds, according to police. He appeared between 20 and 30 years old.

There have been several thefts of French Bulldogs in the Los Angeles area in recent years, including the February 2021 attack against Lady Gaga’s dog walker Ryan Fischer, who was walking the singer’s French Bulldogs when he was shot and the animals were stolen.

FLORIDA MAN ACCUSED OF TOSSING KITTENS OUT OF SUV ONTO HIGHWAY, SHERIFF SAYS

James Howard Jackson, 20, pleaded no contest earlier this week to an attempted murder charge in connection with the attack on Fischer.