A 17-year-old girl was fatally shot in Brooklyn, New York, Wednesday evening while sitting outside…

The Five Best (or Worst) Saturday Night Specials Out There

The classic Saturday Night Special. I love that term, and much like assault weapon, it’s a nebulous term that morphs and shapes to mean whatever gun grabbers want it to. It’s been around for over a hundred years, with one of the first reported uses in a 1917 newspaper. Today we will look at some of the best and worst Saturday Night Specials and some of the famous options.

What’s a Saturday Night Special? It depends on who you ask. Common sense says it’s a cheap gun, sometimes imported, that appeals to lower-income people who need the means to protect themselves. According to gun grabbers, it s a cheap gun used by criminals to harm others. Historically it’s been a class of weapons used by marginalized people.

The ‘68 GCA went as far as to try and block imports based on very silly points criteria. If your gun doesn’t meet the points criteria, it’s a Saturday Night Special and can’t be imported. I kept all of these definitions in mind when I wrote this article, which might make some of my choices surprising.

Rohm Revolvers take the top spot, arguably making them the worst Saturday Night Specials. These revolvers came in various calibers, including .38 Special. They were most popular in .22LR and .22 Short. These pot metal pistolas were some of the cheapest guns on the planet and were imported from Germany in the 1960s. 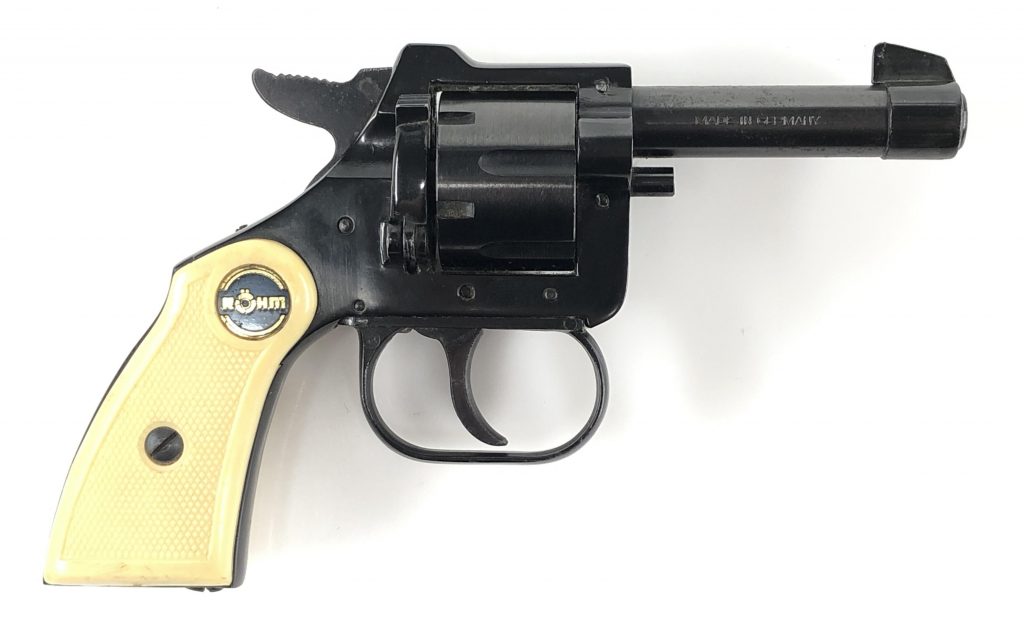 Post-war Germany was a different place, and not everything was an HK. The Rohm revolvers famously lost timing and often shaved lead until the frames cracked and the guns broke. Not exactly a high-quality firearm, but they sold for 13 bucks. What did you expect?

After the GCA passed, Rohm began shipping the parts of the gun to Miami to be built there, thus bypassing the law completely. You can stop the signal.

When I think of the phrase Saturday Night Special I can’t help but picture the Raven MP-25. The MP-25 was the first pistol I ever purchased, and I did so for a measly 60 bucks. The guy at the gun store was reluctant to even sell it. He warned me it was a piece of crap. The MP-25 is one of the most famous or infamous Ring of Fire guns. 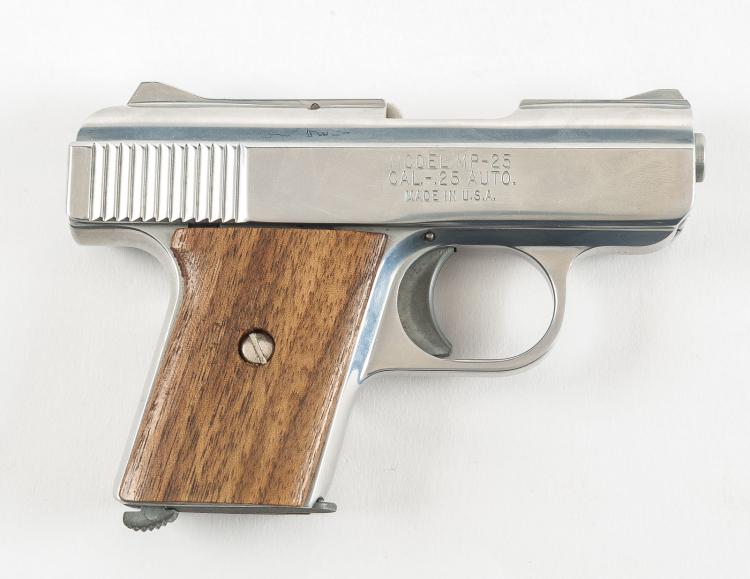 Ring of Fire is a name given to a number of firearms companies, mainly Saturday Night Special producers, all situated close together in California. The Raven MP-25 is a simple blowback-operated firearm firing the famed 25 ACP cartridge. It’s got crappy sights, a frustrating safety, and a heel magazine release. Not exactly high-tech.

Since it was made in the United States, the GCA wasn’t an issue. Surprisingly the gun always worked for me. It went bang every time I pulled the trigger, and while that might have only been 150 times, I’m still impressed.

A gun I owned that barely went bang when I pulled the trigger was the Jimenez JA-380. It turns out pot metal guns don’t do well with .380 ACP cartridges. This was a gun I stumbled across on accident and was given to me when I helped a nice older lady move her couch. She didn’t want it and didn’t know how to get rid of it. 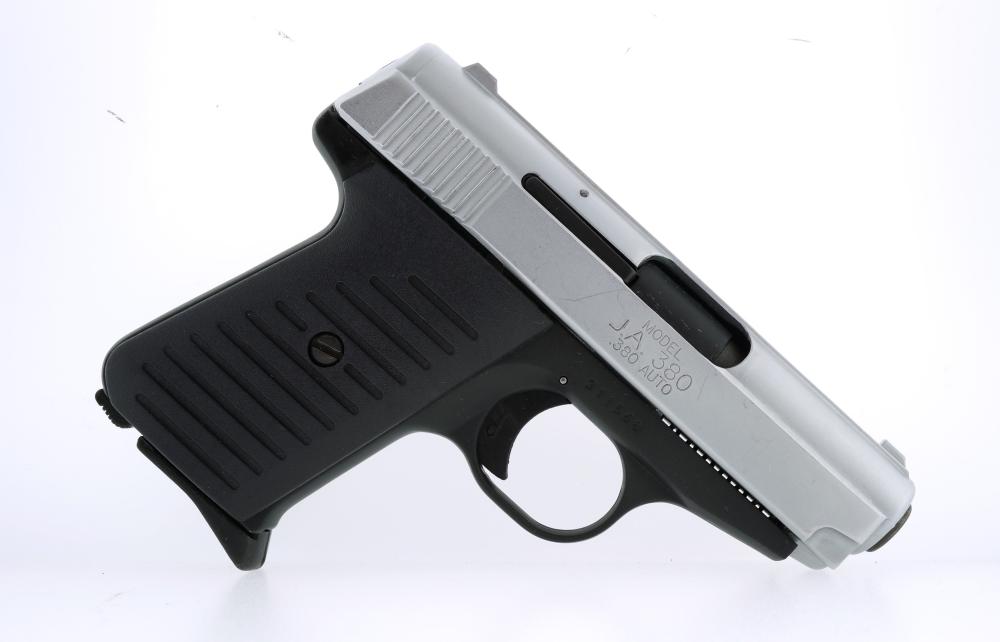 It appeared new in the box, and that box was cardboard but unexpectedly had foam cut for it. I got two mags with it, and after purchasing a box of .380 ACP, I see why she gave it away. I couldn’t get a single magazine worth of ammo to cycle through the gun. Tons of stovepipes to the point of frustration.

Eventually, the inside of the slide cracked, and the gun simply didn’t work. It took less than 100 rounds of 380 ACP to rip this thing to pieces. I gave it to a friend, and it’s currently a literal paperweight.

What the hell is an American Bull-dog? Well, I’m glad you asked. In the 1870s, the American Bull-dog offered those of a lower income level a revolver. These were inspired by the British Bull-dogs of the time. The American Bull-dog could be had for 3.31 in various calibers, including .38 S&W, .32 S&W, and .44 Webley. Keep in mind a Colt cost 20 dollars at the time. 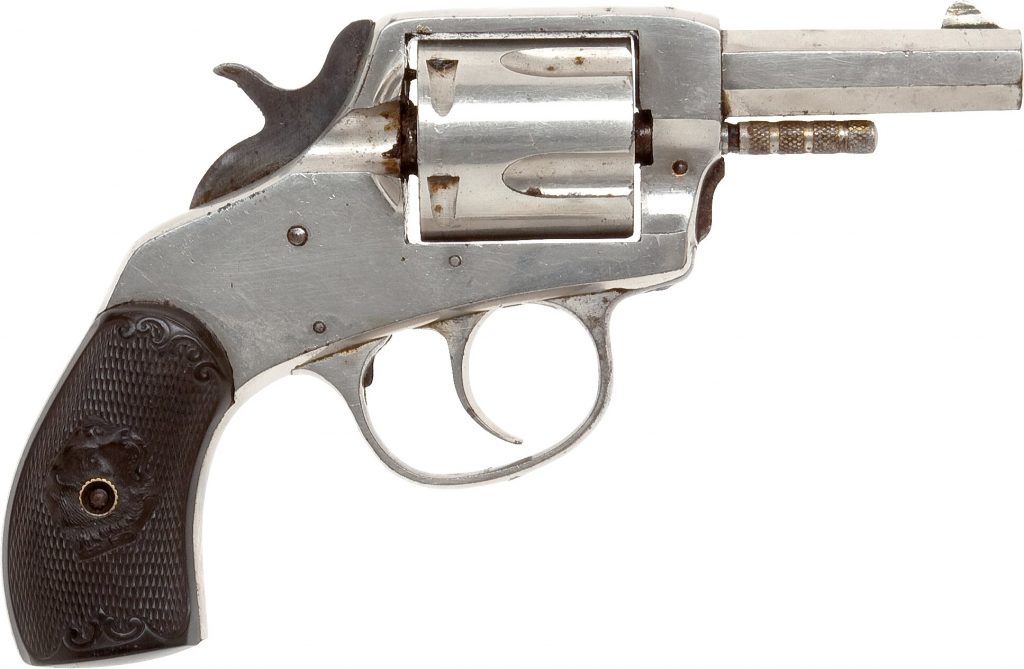 These were compact revolvers and even had double-action triggers. What made these guns so cheap was a mix of shoddy work and the fact they used designs in which patents had expired long ago. Bull-dog eventually became a term applied to small revolvers in general, and multiple companies used it to advertise their cheap pistols.

These are the Saturday Night Special of their day, and they were targeted by early gun laws of States like Arkansas and Tennessee, which specifically banned any handgun that wasn’t an ‘Army or Navy’ model. This legislation specifically targeted poor people intending to disarm newly freed slaves. 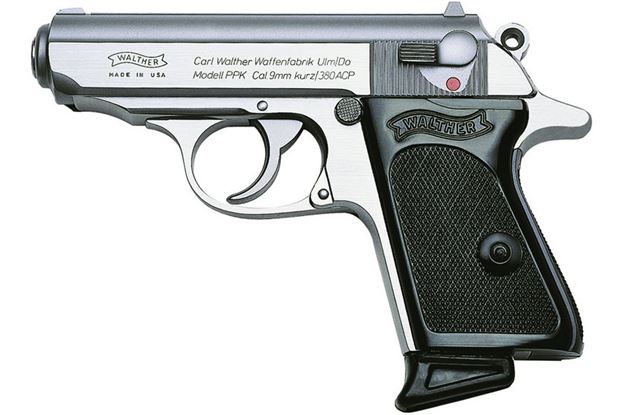 When the GCA of 68 passed and its point system went into effect, the PPK couldn’t pass muster. Its caliber and design are too small for the ATF to approve for import. While most of us just wanted to larp as Bond, the American government made that very difficult.

This led to the creation of the PPK/s, a slightly larger model that got just enough points to be allowed importation. Are the two guns really all that different? Well, no, but the ATF and Federal Government doesn’t care.

The Saturday Night Special has always been a source of much controversy in the United States. Right now, the current scare tactics rely on the phrase assault weapon, but Saturday Night Special was the term before that. Their tactics don’t change, and we need to keep fighting tooth and nail to preserve our rights and prevent and even overturn the GCA of 1968. Stay ready, my friends.

A 17-year-old girl was fatally shot in Brooklyn, New York, Wednesday evening while sitting outside…