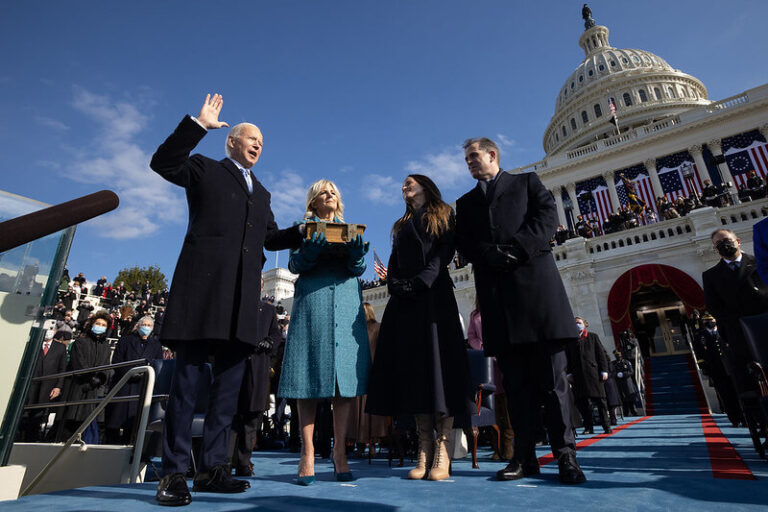 What public corruption? What evidence? What should happen? These are the key questions – not whether and for what crimes the son, who is in trouble, should be confronted with.

Question one: Let’s start with “what public corruption” is. To knowingly facilitate violation of federal law, such as to knowingly transport, facilitate, or participate in procurement of illegitimate foreign contracts, or act as a foreign lobbyist while in public office, is a crime.

To benefit directly or indirectly, including enrichment of a family member, from such activities is public corruption. To be part of a scheme to sell political influence or to know such a crime is occurring and thus be complicit, is a crime.

To benefit directly from acts involved in the selling of political influence to a person, company, or country, is a crime. To act in a way consistent with expectations of someone who gave a bribe or gratuity to the officer-holder or family is a crime. To deny having knowledge or cover them up is a crime.

In truth, the definition of public corruption is broad and statutes supporting one or all of the foregoing definitions of privately indictable and publicly impeachable activity.

The answer is found in the public record and information on a computer belonging to President Biden’s son, much known in early 2020, suppressed by leading social media, apparently at the FBI’s suggestion.

While the record is dense, there is more information daily, some hard to ignore facts implicating President Biden. For example, President Biden was Obama’s Vice President (VP) from 2009 to 2017, during which time he sought and received permission to be “point man” for Ukraine.

In 2013 and 2014, VP Biden flew his son on Air Force Two to Ukraine – and China. On these trips, the VP’s son secured lucrative private contracts, transparently at odds with his experience, suggesting that something other than expertise was being bought.

In both cases, the strong implication, confirmed by the son’s computer, is that the purchasing companies – in China’s case government-affiliated – sought and got access to the sitting VP.

In the case of Ukraine, current events notwithstanding, the VP further travelled to Kiev in 2015 and delivered an ultimatum not to investigate a company from which his son was profiting and on whose board the son sat – or Ukraine would be denied a “billion dollars” in US aid.

Remarkably, the VP gave a speech thereafter in which his ability to get results was questioned. He responded: “I looked at them [Ukraine] and said ‘I’m leaving in six hours. If the prosecutor is not fired, you’re not getting the money … Well, son of a b*tch, he got fired.”

The public record reveals, and incoming Congress will authenticate, this conversation occurred when the Ukrainian government had “specific plans” to investigate the VP’s son.

Evidence on the computer indicates Ukrainian officials not only wanted access to the VP, but the same party paying the VP’s son thanked the son for a meeting with the VP, which the VP later denied occurring.

The VP also denied ever discussing these issues with the son who travelled with him and benefited from it, later pressuring Ukraine.

Before moving on, as evidence mounts implicating Joe Biden, the real question is: Given the foregoing criminal provisions and public facts, how does Joe Biden avoid a serious inquiry?

Look now to China. What the Biden family did fits the model used in Ukraine. The VP took his son to China in 2013, introduced him to top officials at companies who paid the son for what seems access or influence. The Biden family, and perhaps the VP himself, benefited.

The evidence of public corruption, direct and circumstantial, is considerable. So, the final question: What can be done? Why has all this been suppressed and not properly discussed by journalists, the Justice Department, FBI, Congress, even state prosecutors until now?

The answer: Republicans were boxed out, not given access to the computer’s contents in 2020, leaked contents questioned, denied, minimized, suppressed by social media and media outlets, both on their own and apparently at FBI direction as “misinformation.”

The implications are many. The computer’s contents appear – and did from the start – to be factual, authentic, hard to dismiss, and objectively damning. A grand jury empaneled to examine the president’s son has completed work – now, why is there no deep inquiry of Joe Biden?

The President’s AG, who himself might be asked in a major inquiry why he has both done and not done many things, appears indifferent at best, focused on Biden’s predecessor and scurrilous side issues like investigating parents and anti-abortion educators as terrorists.

In all events, the time is coming when “truth will out,” and as Twitter disgorges new information and Republican oversight committees prepare, expect a lot to come out. The White House, Justice Department, and FBI are in for some hard questioning.

Bottom line: What has happened is deeply disturbing and looks increasingly like serious public corruption. Late breaking revelations only confirm what many felt was already clear. This is not about the president’s son or that he is objectively a participant in depraved behaviors. The real issue is his father and the public corruption that the son’s computer – with public record – seem to confirm. This whole inquiry is serious – better called “Joe Biden’s Laptop Mess.” 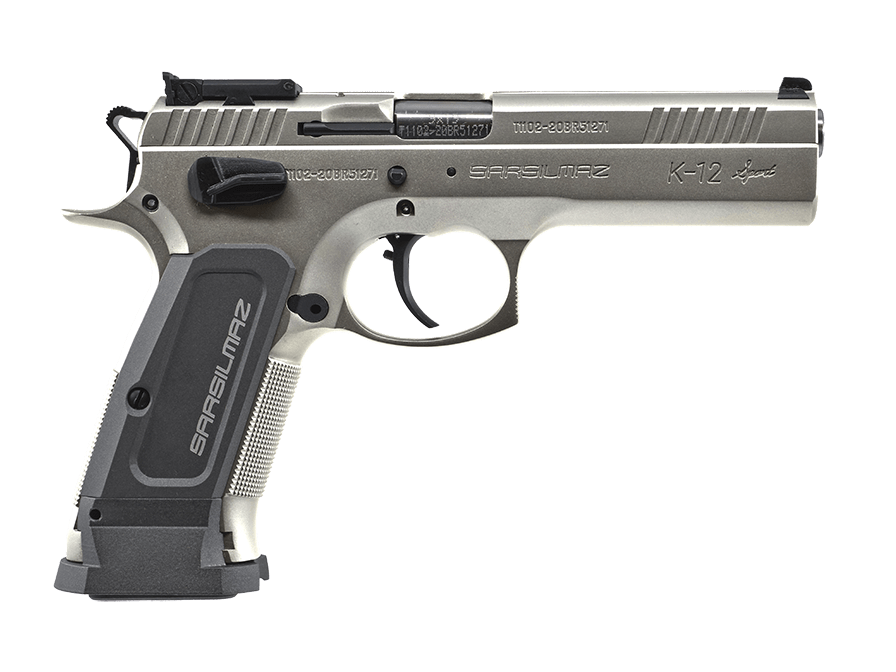