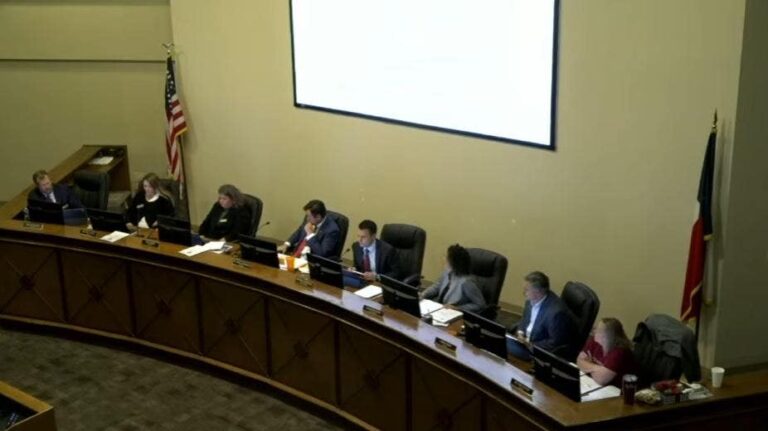 A Texas school district has approved a policy change that would allow certain staff members to carry firearms on campus.

The Keller ISD School Board met Monday night to discuss the state’s “Guardian Program,” an effort for schools to have an armed defensive approach to an active shooter on campus while waiting for law enforcement to arrive.

The district said the policy change is in direct response to the May 24 Uvalde shooting that left 19 children and two adults dead at Robb Elementary School.

Under the new policy, some employees would become “guardians” voluntarily and would have to meet certain firearm training and other requirements. District leaders could remove the employee’s authorization status at a moment’s notice.

“The guardian program is meant to help students and staff from an active shooter prior to law enforcement’s arrival,” Board President Charles Randklev said.

Ahead of the vote, the district sent out a survey to gauge reactions among parents, teachers and other community members.

A mere 9% of people responded out of 35,000 people who received the community survey. Of that 9%, a majority indicated they were against the policy.

Parents who spoke at Monday night’s meeting gave mixed reactions, with some in favor and others fearing it would put their children in harm’s way.

The board of trustees voted on the policy change 4-3. Details on the program likely won’t be worked out until January or February 2023.

Fox News Digital has reached out to Keller ISD for further comment.