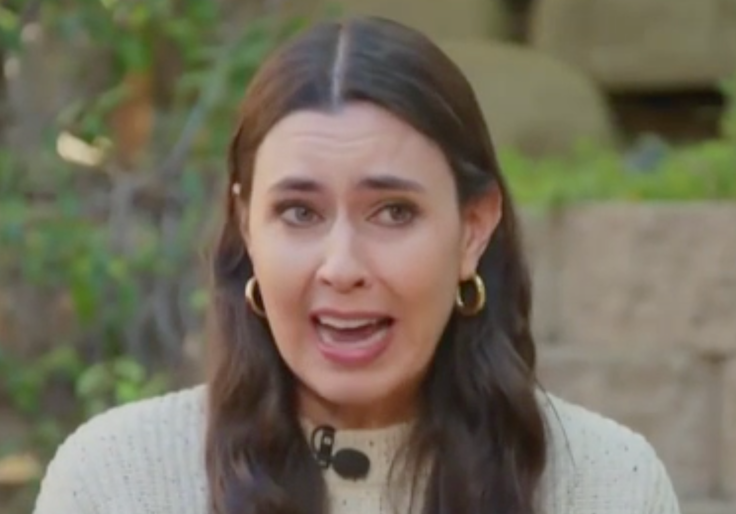 Washington Post reporter has history of targeted harassment against Jews

Taylor Lorenz, a semi-prominent China apologist and internet reporter at the failing Washington Post, on Tuesday lashed out at a fellow journalist in a Twitter tirade many people are calling anti-Semitic.

The target: Bari Weiss, the successful Substack writer and friend of the Washington Free Beacon. Lorenz reacted poorly to an Axios article about Weiss’s new media company, the Free Press, and decided to vent her rage on the immigrant-owned social networking website.

“Notable what gets framed as a ‘buzzy media startup,'” Lorenz seethed. “If u start off rich, have a rich spouse, rich friends, don’t follow any journalistic ethical rules, and focus your content solely on serving the interests of extremely powerful rich ppl, you can go far!”

A number of Twitter users observed that Lorenz’s rant was rife with projection and petty jealousy. Weiss is younger*, better looking, and more successful as a journalist and as a human being. Why wouldn’t Lorenz be jealous? But that was hardly the most scandalous aspect of the so-called reporter’s public tantrum. Weiss also happens to be Jewish, and Lorenz’s tweet was a textbook example of an anti-Semitic trope about how all Jews are rich and powerful, conniving, and immoral.

Lorenz has a history of targeted harassment against Jews. Earlier this year, for example, she publicly identified—or “doxxed”—the anonymous woman behind the popular Twitter account “Libs of TikTok.” Doxxing is an explicit endorsement of physical violence. The woman who operates the account is Jewish. Lorenz also attempted to ruin the lives of four Instagram influencers by revealing their true identities. They are the daughters of a prominent Jewish political activist. Coincidence?

This blatant anti-Semitism is one of many reasons why Lorenz has been described as “literally worse than Putin.” She has also been criticized for ordering expensive avocado toast, attending a TikTok celeb’s 16th birthday party, urging young journalists to “recognize the power of having their own brand,” and generally acting cringe AF. Her reporting is ethically dubious, which is why the Post is constantly adding lengthy corrections to her stories.