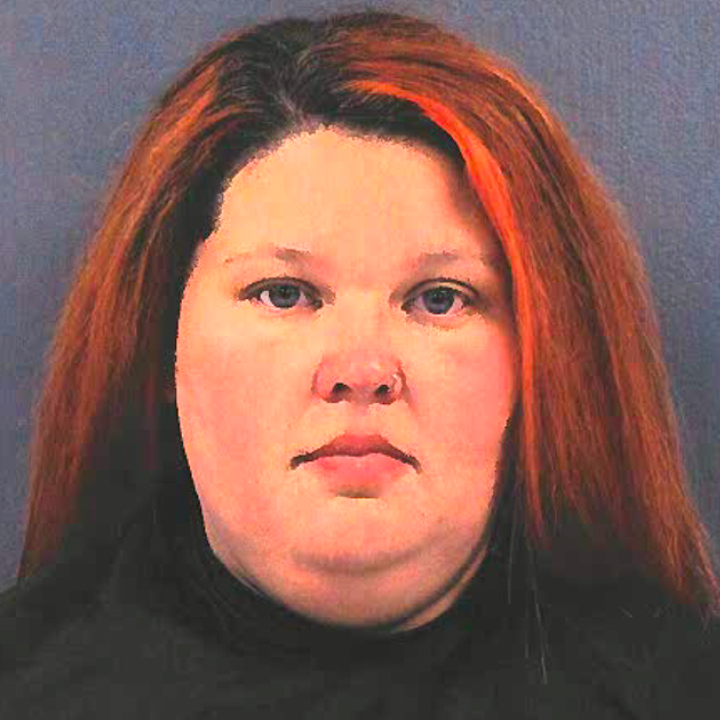 A South Carolina detention officer has been fired after she allegedly let an inmate kiss her and use her cellphone.

Brittany Roxanne Walker, a former Cherokee County detention officer, is being charged with possession of narcotics schedule II, furnishing a prisoner with contraband and second-degree sexual misconduct with an inmate, the Cherokee County Sheriff’s Office said, according to WSPA.

Walker allegedly allowed Bryant Keith Smith, an inmate, to use a cellphone that she brought into the detention center between Oct. 7 and Dec. 7, according to the sheriff’s office.

The former detention center officer also allegedly kissed an inmate and allowed the person to grope her, the outlet reported.

“It is for certain we will not tolerate anyone who breaks the law, including our own,” Mueller said. “Our staff is reminded on a regular basis that we will follow the laws and our actions as law enforcement officers much be above reproach.”

Walker was in her position since August, but was fired after the arrest on Dec. 7. She was released after posting bond.