As a shotgun nerd, one of the more annoying aspects of being a shotgun nerd is other shotgun fans. You know the types, the birdshot for home defense, and the sound of the pump will scare them off! Those types. If you are around those types and the talk of trench guns or classic shotguns like the Model 12 or Ithaca 37 comes up, the idea of slamfire gets tossed around. 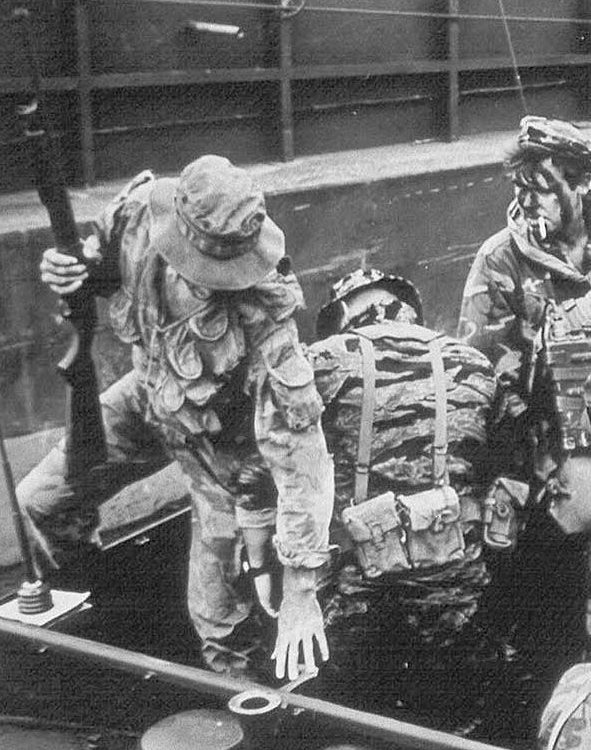 The idea is that it’s a crazy effective feature on a shotgun. Whenever I talk about modern replicas of the 1897 or Ithaca 37, someone has to come in asking, “Does It sLaMfIrE?” Most of the time, no, but slamfire is pretty stupid. Yep, I said, it’s the bump fire of pump shotguns. Like bump fire, it can be fun, but also, like bump fire, it’s practically useless.

But Slamfire in the Trenches!

The Winchester M1897 gives this mythical reputation for trench warfare. Without a doubt, it was an effective weapon for close-quarters combat. Sure, the Kaiser also protested the use of shotguns, but near the end of the war, he was protesting everything he could. The Winchester M1897 was never issued in great numbers and wasn’t a weapon that changed the course of the war.

Was slamfire used in the trenches? Probably not. It’s not a very efficient mode of operation for aimed fire. If it was used, it wasn’t an effective technique by any means. Even the Army’s manual on the M1897 states that. 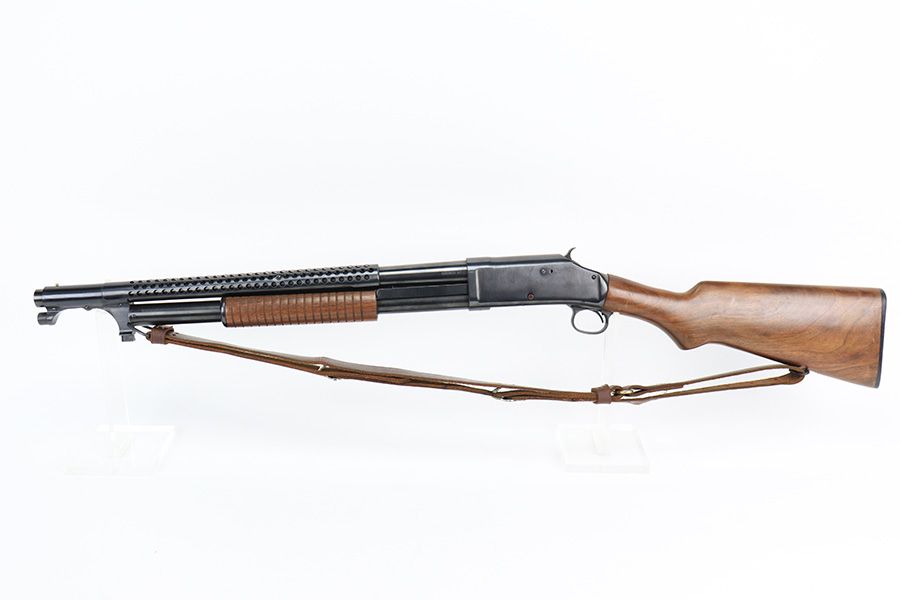 “CAUTION: During these operations, the finger should remain outside the trigger guard. Reciprocation of the slide handle should be full and smart to ensure extraction of the shell, cocking of the hammer, complete locking of the breech bolt, and blocking of the action slide. Slamming of the mechanism, however, should be avoided. When the gun is being fired as a repeater, all pressure should be removed from trigger while operating.”

Why Is Slamfire Useless

What’s a major downside of shotguns? Recoil. That’s a big reason why so many people really don’t like shotguns. They recoil quite a bit, and fully powered loads require recoil control. When you slamfire a shotgun, you are giving up an important part of that recoil control. The most effective way to mitigate shotgun recoil is to use the push/pull method.

You push forward on the pump and pull rearward on the stock. This stretches the gun for lack of a better term. When you slamfire, you can never establish a good firing position or proper recoil control. Much like firing a machine pistol, you’ll be inching upward with every shot and off target more and more. 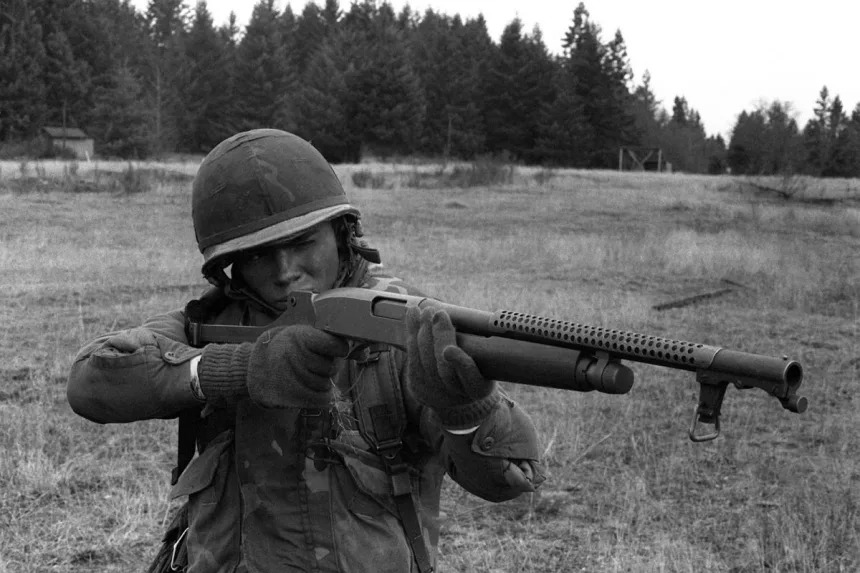 The idea behind slamfire is the same as the idea that shotguns fire a wall of lead with every shot, so the more lead you get out, the better. In reality, it’s not really any faster than a shotgun with a disconnect. I own three shotguns that can slamfire, and they don’t outperform a modern pump action like a 590A1 because they can slamfire. They actually underperform when slam firing.

It’s a lot easier to put multiple shots on one or more targets, not slam firing than it is slam firing.

Would you ever bump fire for home defense? No, because it’s dangerous unreliable, and hard to control. Slamfire is the same. It’s silly and fun but not effective and dangerous when you have to account for every pellet you fire.