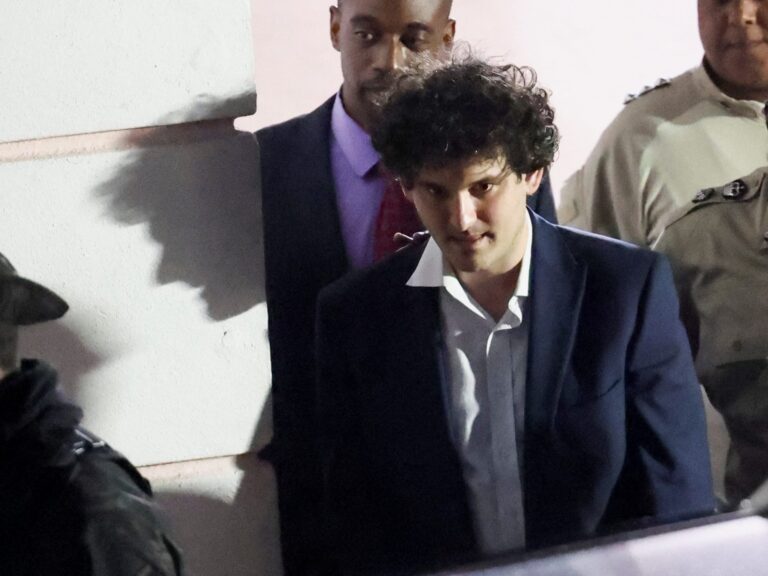 Sam Bankman-Fried, the Democratic megadonor charged with what the Department of Justice called “one of the biggest financial frauds in American history,” is being held in a Bahamas prison that’s notorious for pest infestations, unsanitary conditions, and violence.

The former FTX CEO is detained at Fox Hill Prison, the only detention facility in the Bahamas, pending his possible extradition to the United States. Inmates at Fox Hill, Barbados Today reported in 2019, often sleep in packed cells on cardboard mats on top of puddles of feces, and the cells are infested with rats and maggots.

“Dogs don’t deserve to live in the state that maximum security is in,” a prison officer at Fox Hill told the Nassau Guardian. “It’s not fit for humanity.”

The prison officer said prisoners spend 23 hours a day in cells with no ventilation.

Bankman-Fried’s request for bail, which would have freed him from Fox Hill, was denied by a Bahamian judge on Tuesday. Bankman-Fried argued that he should be granted bail because he is “depressed” and has a vegan diet. Prosecutors, however, argued he is a flight risk who has hundreds of millions of dollars hidden to aid in his getaway.

Conditions at Fox Hill are so poor that the U.S. State Department investigated the facility in a 2021 human rights report on the Bahamas.

“Inmates removed human waste by bucket. Prisoners complained of the lack of beds and bedding,” the report described. “Some inmates developed bedsores from lying on bare ground. Sanitation was a general problem, and cells were infested with rats, maggots, and insects.”

The Bahamian corrections commissioner on Tuesday claimed conditions at the prison have improved since a renovation program adding new cells has been underway, and that the facility no longer has a problem with rats.

“The facilities, most of them have been renovated,” the commissioner Doan Cleare said. “We have one more to go and we don’t have any issues with rodents.”

Bankman-Fried’s experience at Fox Hill will likely differ drastically from the lifestyle he has been accustomed to in the Bahamas. The disgraced crypto guru, who allegedly stole customers’ money to enrich himself and buy political influence, lived in a $30 million penthouse in a palatial seaside compound. 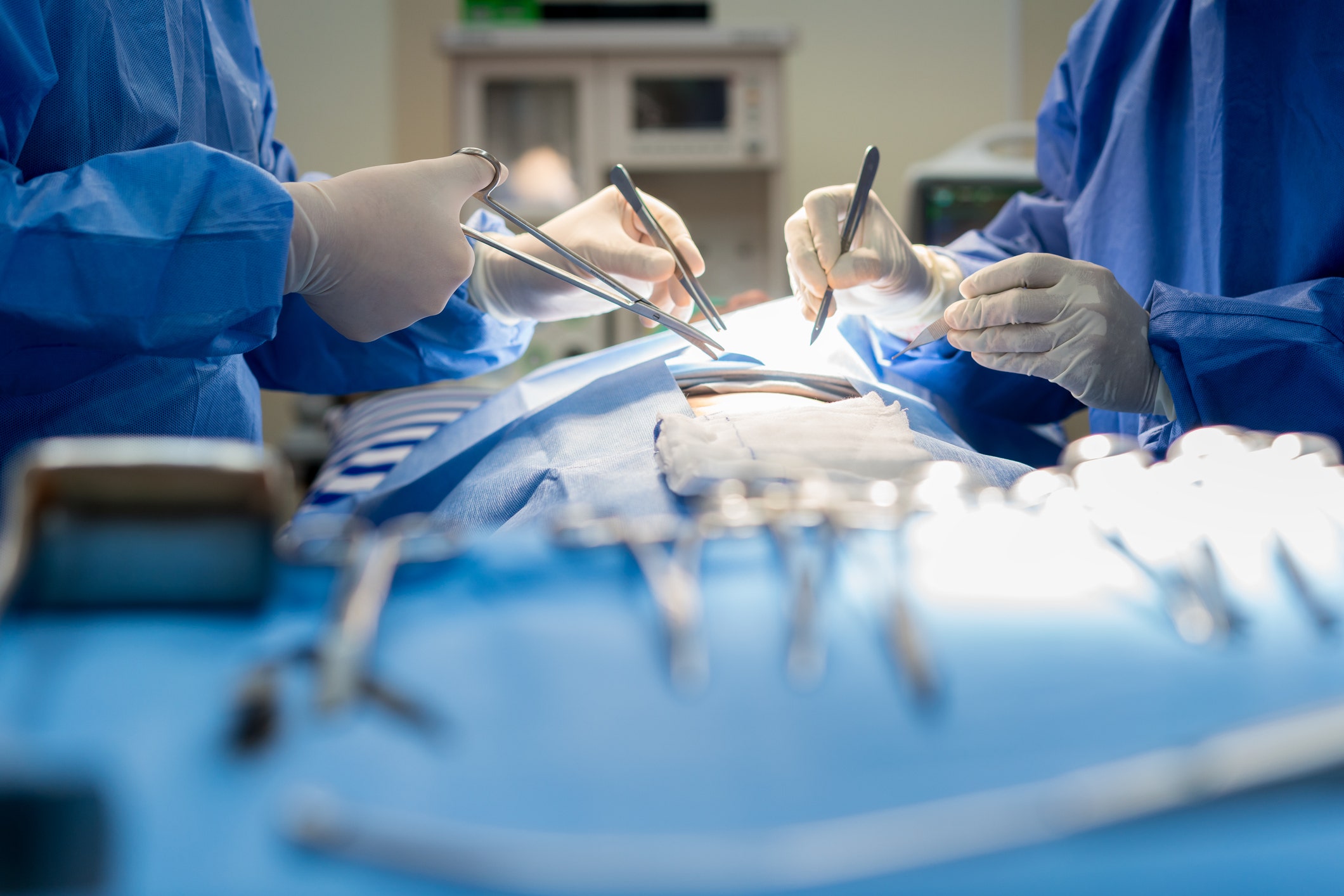 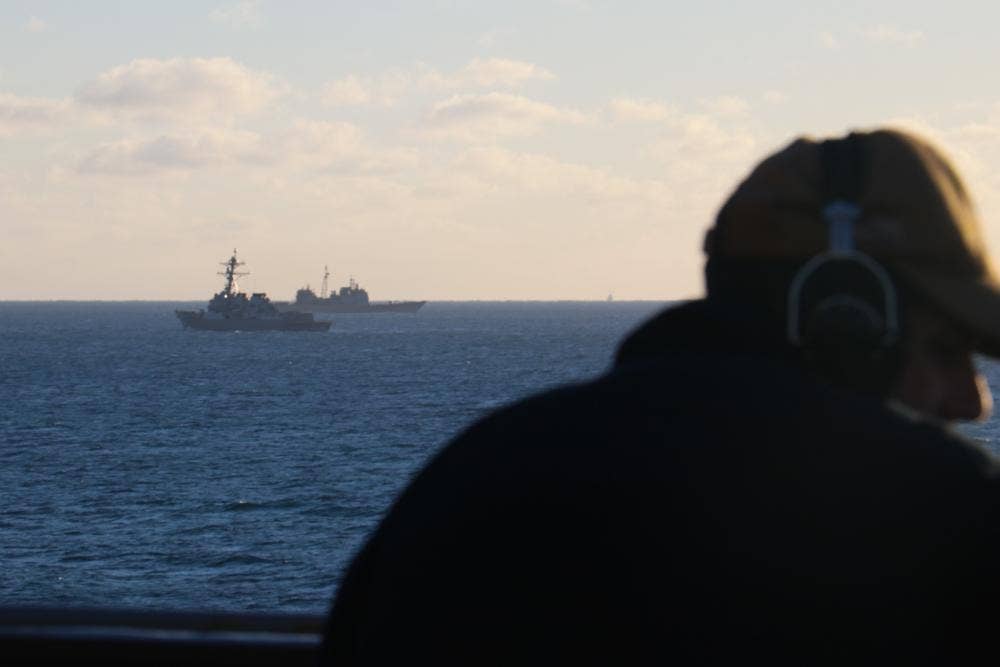