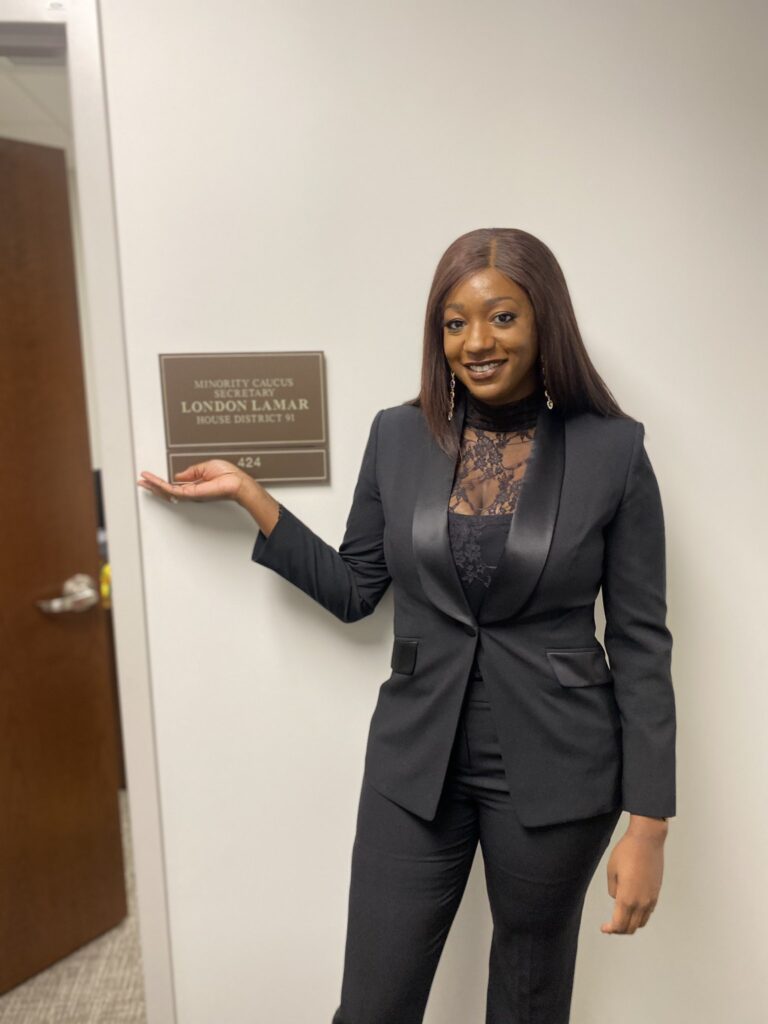 Democrat Sen. London Lamar, pictured above, announced in late November that she was introducing a bill to reinstate handgun licensing requirements in Tennessee, but oddly, only for two particular counties. Describing these enumerated counties as “…hav(ing) demonstrated that they are not ready to handle the wide free range of guns, with so many of the crime challenges and the violent crime we have had in our cities…”, she proposes that eliminating permitless carry will have a positive impact on violent crime.

Firstly, lets dispense with the obvious issue with Sen. Lamar’s proposal: Permitless carry doesn’t facilitate violent crime. People who are willing to commit homicide were never dissuaded from doing so by a gun permitting scheme. If the prospect of a felony murder charge wasn’t enough to dissuade someone from their chosen task, something tells us that an additional lesser charge for carrying unlawfully wasn’t going to tip the scales. The sooner we dispense with this fantasy that laws (and by extension law enforcement) are proactive, rather than reactive, the sooner we can address issues from the reality in which we live.

Secondly, has it occurred to no one else that Davidson and Shelby counties are home not only to Memphis and Nashville, but the majority of the People Of Color in the state? Gun control’s history is liberally leavened with paternalist racism, but it’s rarely spelled out so clearly. Sen. Lamar likely has the best of intentions, but could do with some introspection before blatantly declaring that the black people of her home state aren’t responsibly enough to be capable of legal firearm ownership. There are plenty of ways to address violent crime in urban areas without a blanket statement in the form of legislation declaring their incapacity for living within the law, and they start with investing in the communities most affected by violence, and reducing the causative factors. Guns are the symptom end of the problem, and treating symptoms may make you feel better, but it fails to address the disease.