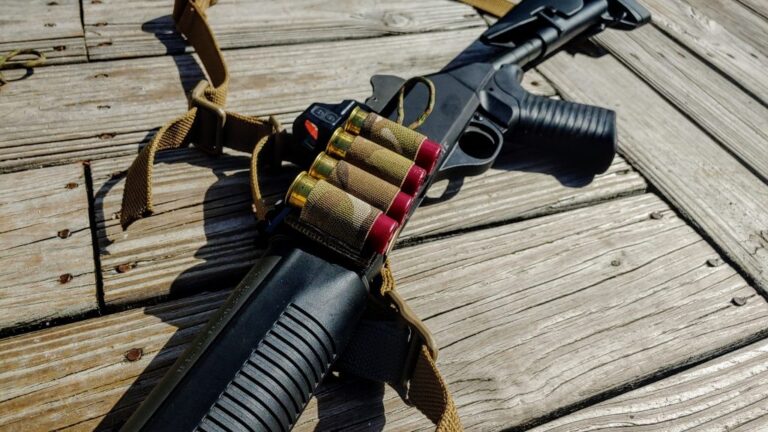 Side saddles have always been those must-have add-ons for shotguns. You need a shotgun, a white light, a sling, and a side saddle, and that’s it. Why the side saddle? Well, because shotguns are relatively low-capacity weapons. Who doesn’t want a little spare ammo on their gun? With that in mind, let’s talk about how side saddles have changed.

The traditional side saddle is a polymer design that mounts to your gun via a set of receiver bolts. Often the same bolts that hold your gun together keep the side saddle pinned onto your gun. That’s how it used to be, but it’s changing for the better.

The Age of The Bolt-On Side Saddle Is Over

Bolt-on-side saddles are no longer the only option. I’d argue they are on the way out, to be completely fair. These bolt-on ammo caddies have their issues. Using the bolts that go through the receiver of your gun creates all sorts of problems that are often the inverse of each other.

First, if you tighten the bolts too much, you can cause reliability issues, especially in semi-autos. It’s less common in pump guns but still possible. The side saddle pulls too tight on the gun and creates binding and reliability issues. 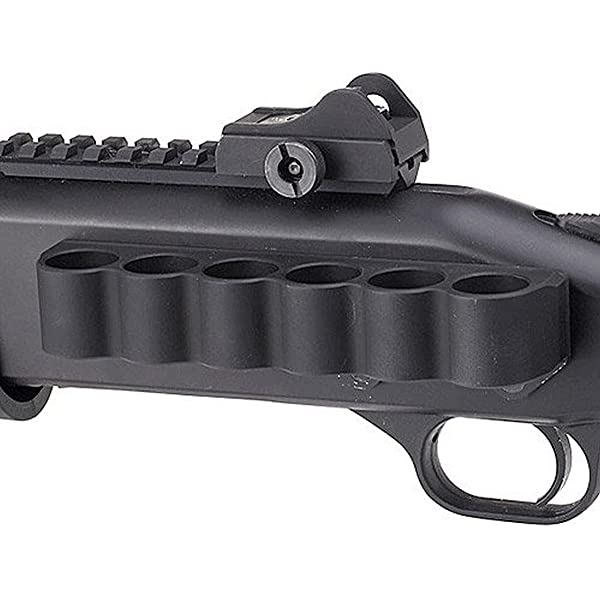 On the flip side, if the side saddle is too loose, it wants to fall off and move around as you attempt to retrieve shells. Should the thing actually depart from your gun, the bolt that holds in your trigger group is now unsecured.

This means you have to get it just right and apply Loc-Tite. That’s not necessarily asking a lot, but why not avoid the issue altogether if possible? Modern side saddles have eliminated these problems and just streamlined everything.

The New Side Saddle

Side saddles in 2022 are not a polymer but made from textiles and fall into that soft goods category. Your modern side saddle is likely made with a hard backing and soft elastic loops to hold your shells. Esstac produced some of the first high-quality elastic side saddles.

Vang Comp now produces its own soft goods side saddle that has taken the crown as what’s often considered the best option.

Ares gear makes several options, including some two-shot options, and they teamed up with Raven Concealment to create the ModulLoader option. These are attached to your shotgun via elastic and are easy to detach and even reload if you have multiple cards.

It’s important to remember that most side saddles are disposable items. Even the polymer models will wear out and lose their grip eventually. The elastic cards do the same but are easier and cheaper to replace. These side saddles are lighter and won’t reduce reliability either. Plus, the user has more control over where they sit on the receiver.

If you want an option that isn’t a wear or consumable item, you have to turn to Aridus Industries and the Q-DC. The Quick Detach Carrier is an over-engineered metal side saddle that has a lot of the benefits of the elastic cards. 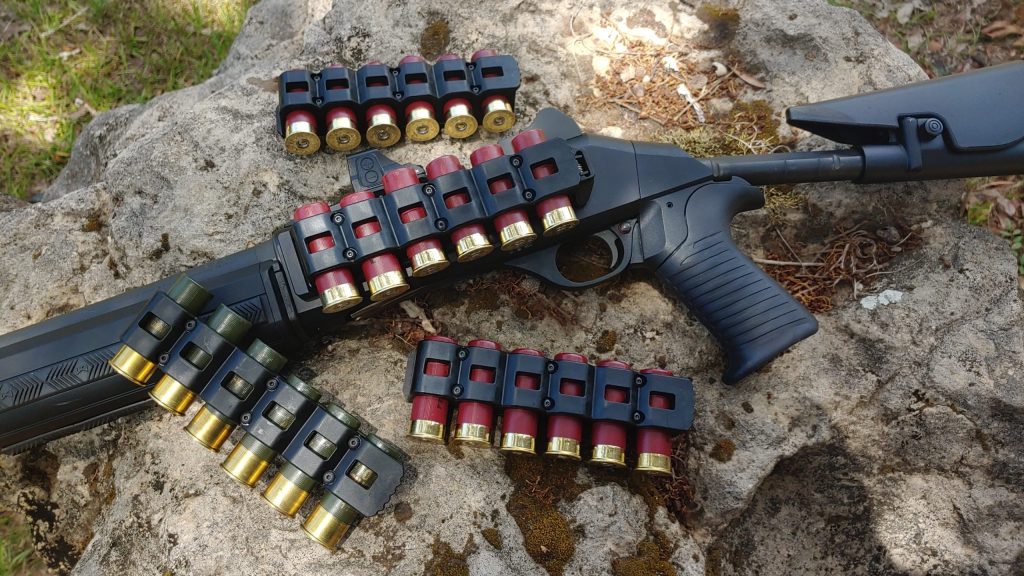 It is a two-piece system with a detachable set of rings for ‘reloading’ the side saddle. Aridus produces a universal model, as well as a bolt-on model for the 870 and Mossberg 500 series. The universal option is the superior choice and uses a very sticky back that allows it to attach to whatever shotgun you have on hand.

This setup is quite expensive, but it is the sports car of side saddles.

Do You Even Need One?

Do you need a side saddle on your shotgun? To be honest, probably not. It’s a shotgun, and in the typical home defense encounter, you aren’t likely to empty the weapon or need to reload. Even so, if you want one, get one. It’s small, affordable, and easy to toss onto your shotgun. It won’t be a detriment to your firearm by any means. 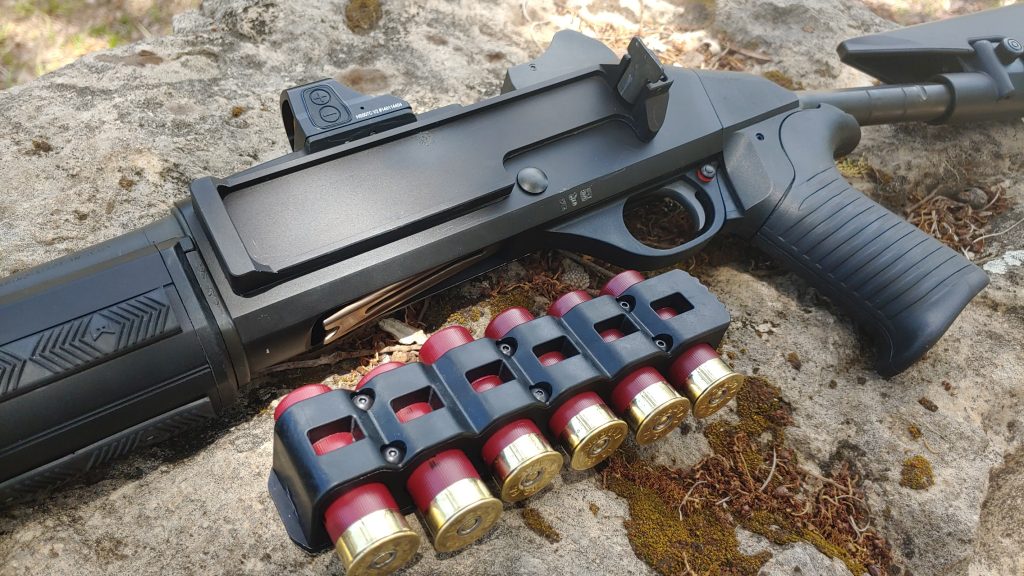 Shotguns shouldn’t be left in the 1990s, and their recent uptick in popularity has given us some truly awesome updates to the old thunder stick. 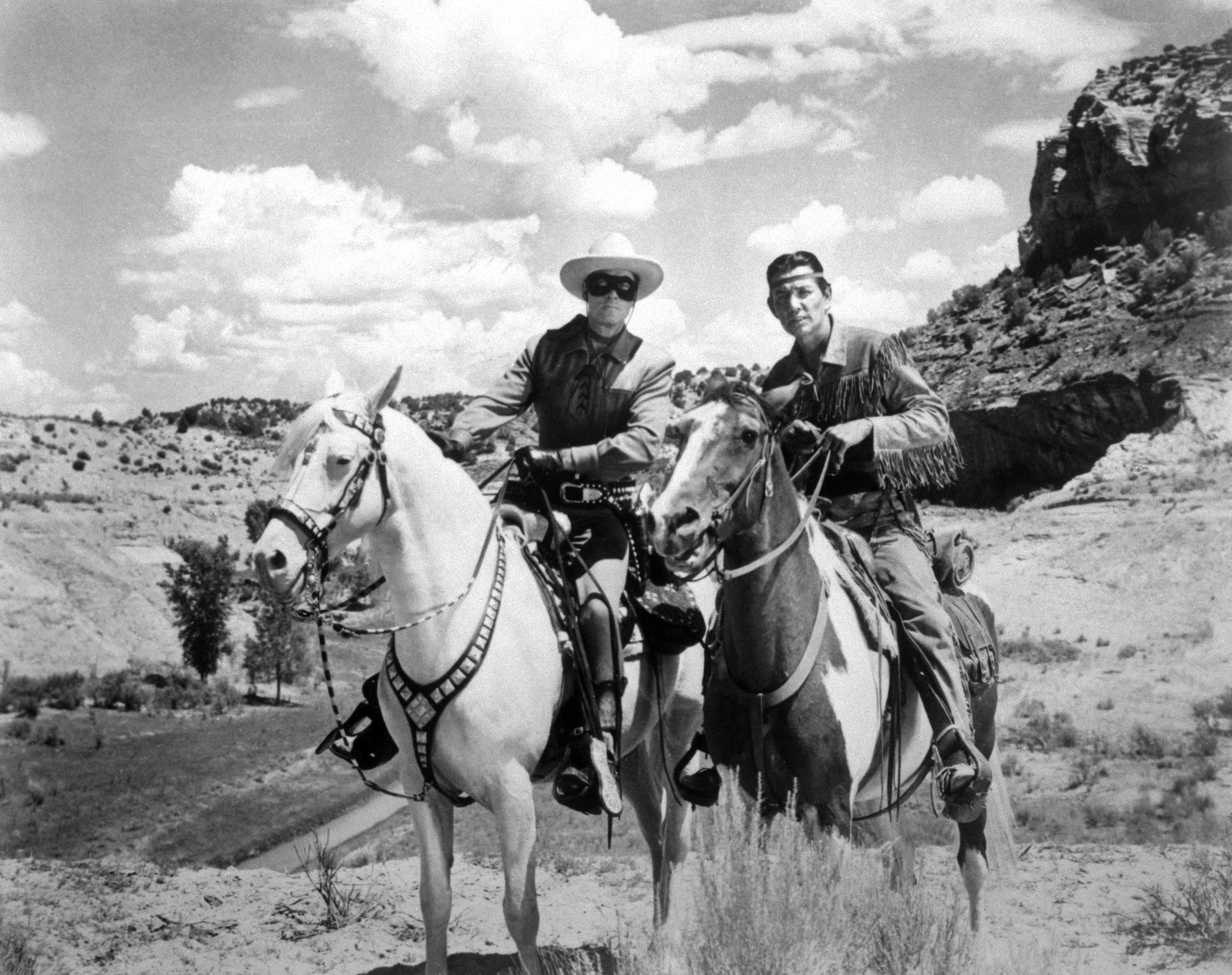