Report: The Democrats’ Senate Campaign Arm Needs a New Boss. No One Wants the Job. 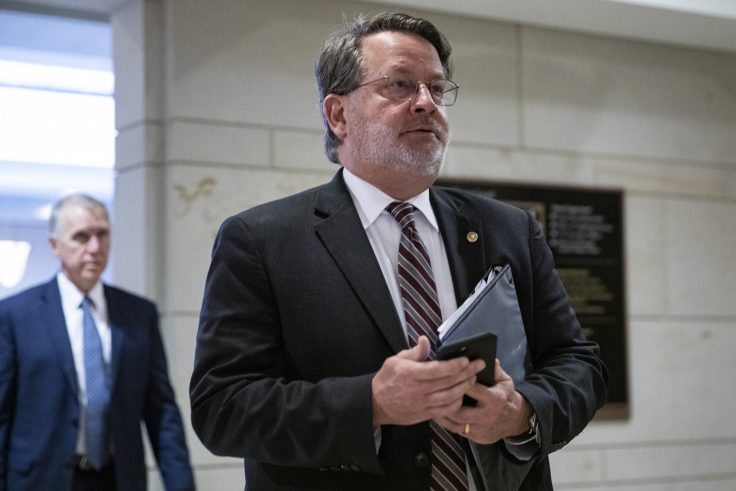 The Democratic Senatorial Campaign Committee will need to find a new chair after Sen. Gary Peters (Mich.) said he won’t return to the job. But ahead of a difficult Senate map for Democrats in 2024, few of the party’s stars are lining up to take the helm, according to a HuffPost report.

“Nobody wants to do it because it’s a lot of work,” Sen. Jon Tester (D., Mont.) told HuffPost. “I don’t know who could do it. Obviously Peters doesn’t want to do it again.”

Peters, who was selected to chair the DSCC in January 2021, has had a successful tenure leading the campaign arm, with the Democrats expanding their Senate majority in November. But even with Democrats urging him to remain at the helm, Peters told HuffPost he won’t lead the DCCC through the 2024 cycle.

The question of who will be the next DSCC chair comes as Senate Democrats face a far more challenging cycle in 2024. The party will have to defend six incumbents in states that have been won by former president Donald Trump. The Washington Post says the election “could be brutal” for Democrats, with “eight solid pickup opportunities for the GOP,” which will work to flip the Democrats’ 51-49 majority. Democrats’ best hope for a pickup of their own, according to HuffPost, is flipping Sen. Ted Cruz’s (R., Texas) seat, which Cruz held by nearly 3 points in 2018.

Tester suggested to HuffPost three Democratic senators who might take the job: Mark Kelly (Ariz.), Alex Padilla (Calif.), and Jon Ossoff (Ga.). But spokespeople told HuffPost that none of those three senators is interested.

A spokesperson for another senator floated as a potential candidate, Tina Smith (D., Minn.), told HuffPost that Smith isn’t interested.

“When you get rid of the senators who are either up for reelection, just won their election, or are geriatric, there’s really not that many names left,” a Democratic Senate aide told HuffPost.