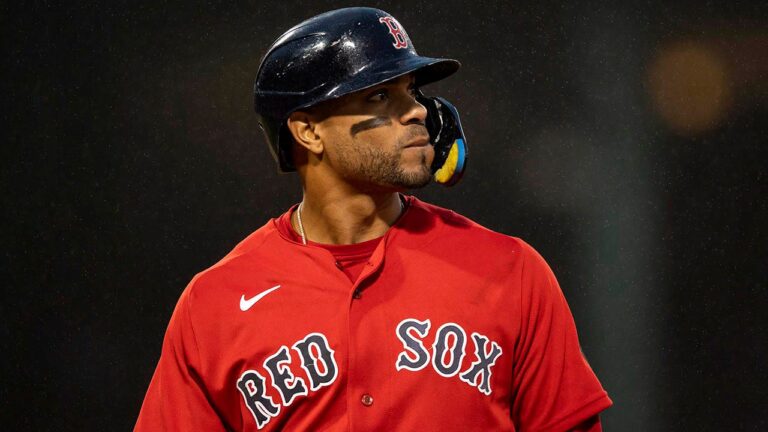 Last week, the Boston Red Sox lost shortstop Xander Bogaerts when he signed an 11-year deal with the San Diego Padres worth $280 million.

The Red Sox won the World Series in 2018. A year later, they missed the postseason and fired president of baseball operations Dave Dombrowski. They replaced Dombrowski with Chaim Bloom from the Tampa Bay Rays. In three seasons, Bloom has made some questionable choices.

Since Bloom’s hiring, the Red Sox traded Mookie Betts, Andrew Benintendi, Jackie Bradley Jr., and Christian Vazquez, all of whom, along with Bogaerts, were key contributors to winning that World Series. Betts was the 2018 AL MVP.

Boston also signed Japanese phenom Masataka Yoshida to a five-year, $90 million deal, but it will be a waiting game to see if the outfielder can adjust to the Major League level.

The Sox did make a surprise run to the ALCS in 2021, but that season is sandwiched by last-place finishes in the AL East.

Team CEO Sam Kennedy says he’s on board with all the decisions.

“I try not to look back. You can really harm yourself and harm your plan and harm decision-making if you get too caught up in regrets in the past or any type of fear of the future. I don’t engage in any of those two activities. I don’t focus on regrets of the past, and I don’t worry about the things I can’t control in the future. What we’re trying to do in the moment is make the right decisions for the Boston Red Sox. That’s the job. It comes with painful, difficult decisions along the way.

“We’ll keep doing what I said we’re going to do, which is making the right decisions.”

The Red Sox may soon lose another homegrown talent from that 2018 championship team in Rafael Devers. The third baseman is reportedly seeking a deal north of $300 million, but he and the team are about $100 million off.

Devers owns an .884 OPS since the beginning of the 2019 season. Since then, he leads MLB in extra-base hits and is second in total bases (two behind Freddie Freeman).

Since 2018, Bogaerts is hitting .301 with an .880 OPS, earning three Silver Slugger Awards and MVP votes in each season.