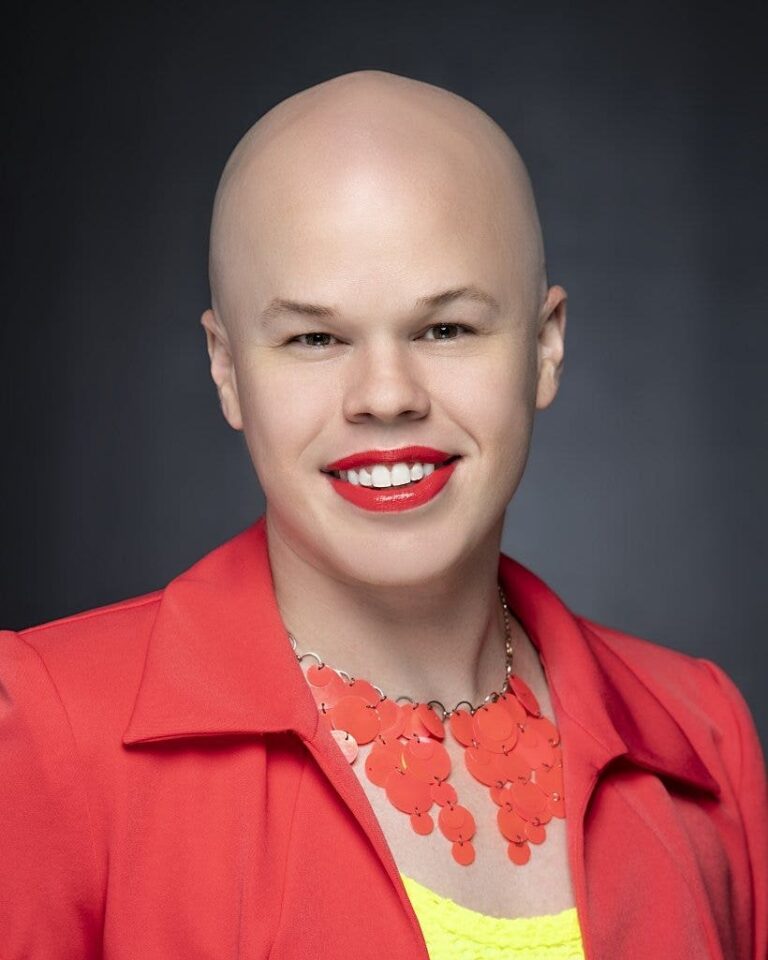 “I don’t know about a previous record, but it seems unusual that at this age, you would all of a sudden start stealing luggage off of the carts in airports,” she said Wednesday on “The Five.”

Perino added it’s possible Brinton lied about his past history during the vetting process in order to get the job.

“It seems to me there could have been, in this case, excitement about having the first of this and the first of that and the first [non-binary official], and you know, when he got the job, there was a lot of celebration. He did a lot of social media, and so he wanted attention,” she said.

Co-host Judge Jeanine Pirro questioned why Brinton was still given both a job and a security clearance after the first arrest.

“He’s been arrested for two felonies, he’s presumed innocent and all that. How does he maintain his security clearance?” she asked

“When I think back to the last year, it’s like merit doesn’t matter anymore,” she said. “Like Kamala Harris obviously, merit did not matter in her selection. That was political identity and nothing else. That can’t do anything to help this country.”

Co-host Jessica Tarlov pushed back on the argument Brinton and Harris were only hired in the name of diversity.

“This is about national security and that is where this conversation should be and that is where it should stay. In terms of just making wokeness appointments, I would push back, you know, heartily against the idea that Kamala Harris and this person are comparable in any way in terms of getting their position,” she said.

Tarlov added Vice President Kamala Harris was chosen as President Biden’s running mate because she was qualified for the job and brought in Black voters.

“It does matter that she is a Black woman, the same way it mattered that Mike Pence was a White evangelical,” she explained.

Ashley Carnahan is a production assistant at Fox News Digital.