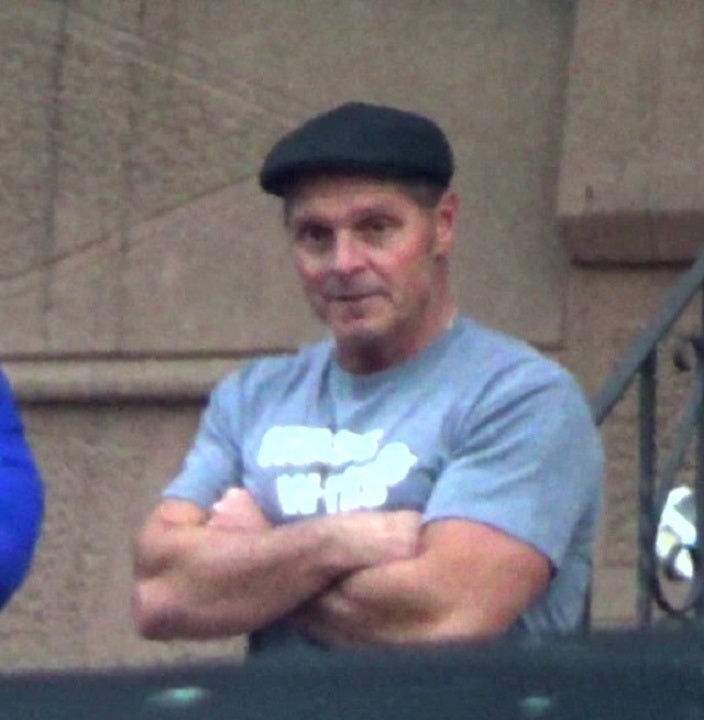 The reputed underboss of Philadelphia’s mafia crime family was sentenced to five years in prison Thursday for various organized crime schemes, including loansharking that kept borrowers in debt through outrageous interest rates.

Steven Mazzone, 59, of Philadelphia, was convicted of a number of crimes, including conspiring to participate in the affairs of a racketeering enterprise, including making extortionate extensions of credit and running an illegal gambling business, the Justice Department said.

Federal prosecutors allege Mazzone is the second in command of the Philadelphia family within La Costa Nostra, or the mafia.

“The defendant used his role as the underboss of the Philadelphia organized crime family to try to revive its fortunes, extorting victims in Pennsylvania and New Jersey,” said Assistant Attorney General Kenneth Polite, Jr. of the Justice Department’s Criminal Division.

Wiretaps of recorded conversations between Mazzone and his associates proved he engaged in illegal sports betting and loansharking operations in Philadelphia, authorities said.

Mazzone provided customers with loans with interest rates as high as 264% for those unable to pay their debts. Anyone who fell behind on payments was threatened with violence, including one threat to make a victim “disappear” for nonpayment, prosecutors said.

“Even though the Philadelphia mob has been weakened over the decades due in large part to persistent law enforcement, the LCN and its criminal activities are still very much a problem and are damaging the communities in which it operates,” said U.S. Attorney Jacqueline Romero for the Eastern District of Pennsylvania.

Mazzone was previously convicted in 2000 of conspiracy to commit racketeering and illegal sports bookmaking. In that case, he was caught on wiretap conversations discussing an extortion.

One of the victims was shot and seriously injured during the extortion. Mazzone was sentenced to nine years in prison for that crime.