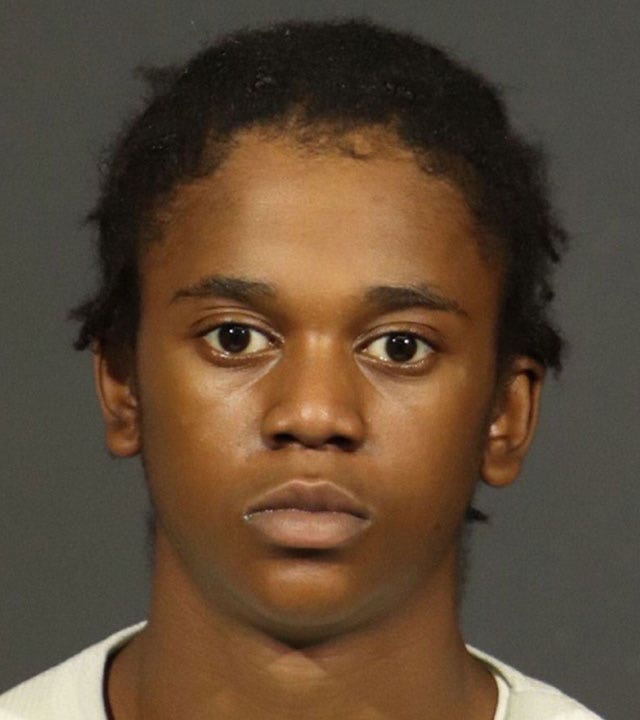 The nicknamed “baby face” killer accused of murdering a 16-year-old girl in New York City remained at large Monday as police released a photo of the doe-eyed suspect.

Zyaire Crumbley is wanted in connection to the homicide of a 16-year-old female found deceased with a stab wound to her neck Sunday at approximately 5:40 p.m. inside an apartment in Harlem.

The girl, reportedly Crumbley’s girlfriend, was found wounded within an apartment in the 2300 block of Adam Clayton Powell Jr Blvd. in Manhattan and was rushed to Harlem Hospital, where she was pronounced deceased.

The 18-year-old Crumbley and Lawrence reportedly got into an argument before police were called.

“That broke my heart,” Lesha Sekou of Street Corner Resources told WABC, reacting to the slaying in her neighborhood. “I’m a mother and grandmother. We are parents. We parent the kids that come to us. Hurtful when a young person has lost life the way she lost her life.”

Anyone with any information is asked to call the NYPD’s Crime Stoppers hotline at 1-800-577-TIPS (8477) or submit a tip via their website or via DM on Twitter, @NYPDTips. Police say all calls are kept confidential.