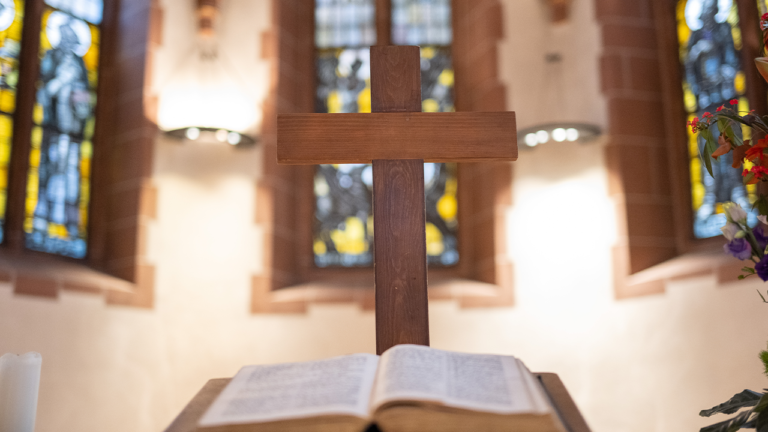 Nathan Van Alfred Luong, a pastor from Rochester, Minnesota, is accused of criminal sexual conduct with a teenager who was seeking spiritual guidance and faith counseling.

Luong, 36, is facing three counts, which “includes a count of criminal sexual conduct during a religious advice meeting,” according to Fox 9.

The Sleepy Eye Police Department received multiple reports of Luong’s misconduct, and he was charged on Friday.

Fox 9 reports that Luong admitted to a reporter “that he had a sexual relationship with the teen at Trinity Lutheran Church.”

The sexual encounters with the then-17-year-old minor occurred at the church, as well as on a youth trip to Montana between October 2019 and February 2020.

In May 2022, Luong initially denied he had relations with the teen after police had been acting on tips. A sofa cover was seized from the church for DNA testing.

In October 2022, sperm cells from the cover were a match for Luong. A female’s DNA from the cover was also discovered after a warrant to test the female was implemented by police.

The female admitted to having sex with Luong multiple times when she was 17 and 18 at both Luong’s home and the church.

Luong has been booked into Dodge County jail, and is set to return to court on December 23.