Milwaukee mail carrier shot, killed on the job after 18 years of service 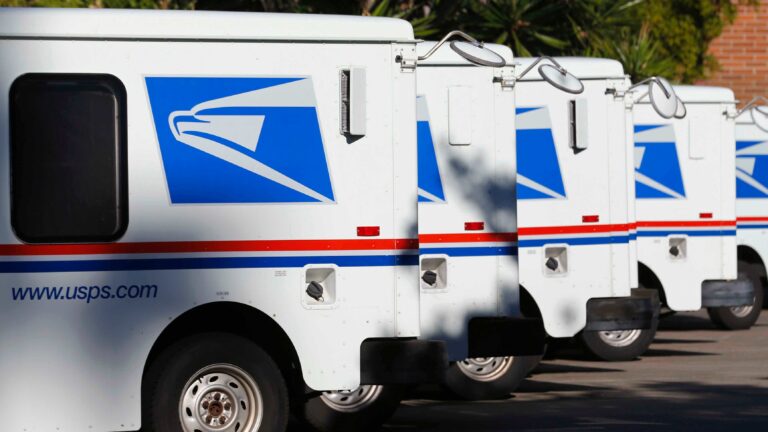 An investigation is underway in Milwaukee, Wis. after a veteran mail carrier was shot to death on the job Friday evening.

Milwaukee police said officers responded to reports of an injured person in the 5000 block of N. 65th Street around 5:59 p.m.

Police said the victim died at the scene from a gunshot wound.

The victim was later identified as a 44-year-old man who was on-duty for the United States Postal Service. His name has not been released, but police said he had worked for USPS for over 18 years.

According to Fox 6 Milwaukee, the U.S. Postal Inspection Service also confirmed the victim was a letter carrier.

MARYLAND USPS WORKER ROBBED AT KNIFE-POINT IN FRONT OF A $3 MILLION HOME: POLICE

Police said it’s unclear what led up to the shooting, but the incident is under active investigation. The U.S. Postal Inspection Service and the FBI are assisting Milwaukee police on the case.

The Mayor of Milwaukee Cavalier Johnson released the following statement hours after the shooting:

“The shooting death of a Milwaukee postal worker is alarming.  My thoughts are with the victim’s family and colleagues. The postal worker in this homicide was a public servant, which makes this crime even more disturbing. Criminals responsible for death and harm in our city must be held accountable.  To accomplish that, anyone with information about this crime, or other serious crime in Milwaukee, should step forward.”

As of late Friday night, there are no known suspects and no one is in custody.

“The Milwaukee Police Department sends our sincere condolences to the victim’s family and to the USPS for the loss of their member,” the department said in a news release.

Anyone with information on the shooting is asked to call MPD at 414-935-7360. Anonymous tips can be called into Crime Stoppers at 414-224-TIPS or through the P3 tips app.

The USPS did not immediately respond to Fox News Digital’s request for a statement.