Memphis police release video of individuals who allegedly took $10,000 worth of merchandise from two stores 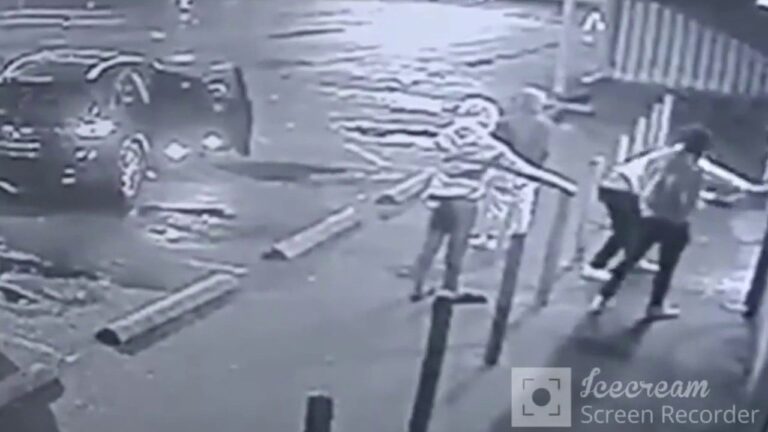 Officials say the alleged robberies took place on Sunday between 12:20 a.m. and 12:50 a.m. at Gordon’s Liquor Store and a BP gas station.

At the Gordon’s Liquor Store, police say the men used a sledgehammer to break into the front door and stole “multiple cases of alcohol before fleeing the scene in two different black Infinities.” Police responded to the scene at 12:50 a.m.

Police estimate that the value of merchandise taken during the burglaries “is over $10,000.”

The Memphis Crime Stoppers is offering a reward of up to $2,000 for information leading to an arrest. People with information about the incident are encouraged to contact  901-528-CASH.