The first-degree murder conviction of a white man sentenced to life in prison for stabbing a Black college student at the University of Maryland has been upheld by the state’s second-highest court.

Sean Urbanski’s conviction was upheld by the Court of Special Appeals on Wednesday in the 2017 killing of Army 2nd Lt. Richard Collins III.

Urbanski was initially also charged with a state hate crime, but Prince George’s County Circuit Court Judge Lawrence Hill threw out the charge, ruling prosecutors had failed to show Urbanski, who is white, stabbed Collins specifically because Collins was Black.

Urbanski’s attorneys argued the trial judge should not have allowed jurors to consider racist memes and ties to a white nationalist Facebook group found on Urbanski’s phone, because there was no connection between the racially offensive material on the phone and the murder.

However, the appeals panel ruled the trial judge appropriately allowed jurors to consider the material.

“Memes depicting violence against Black people constituted relevant evidence that was probative of Appellant’s intent to violently harm Lt. Collins,” the court wrote. “Thus, this Court holds that the contested evidence was admissible to prove motive for first-degree murder and does not violate the Appellant’s First Amendment rights.” 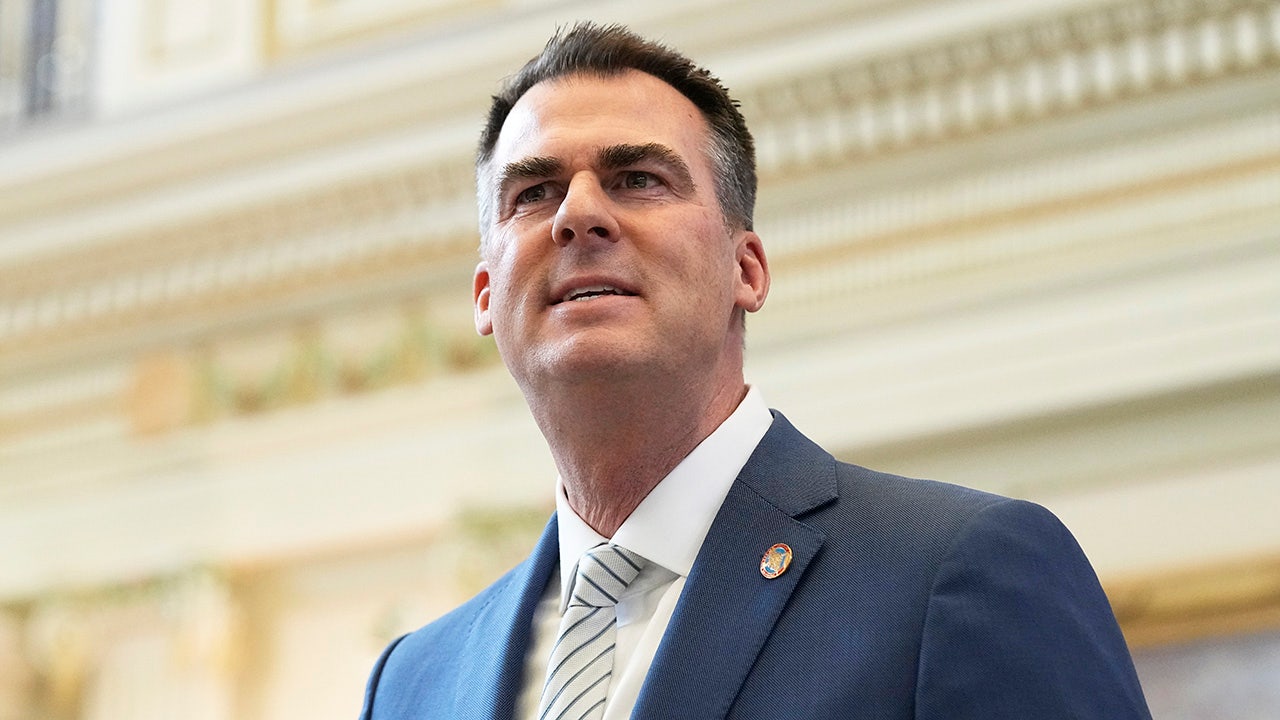 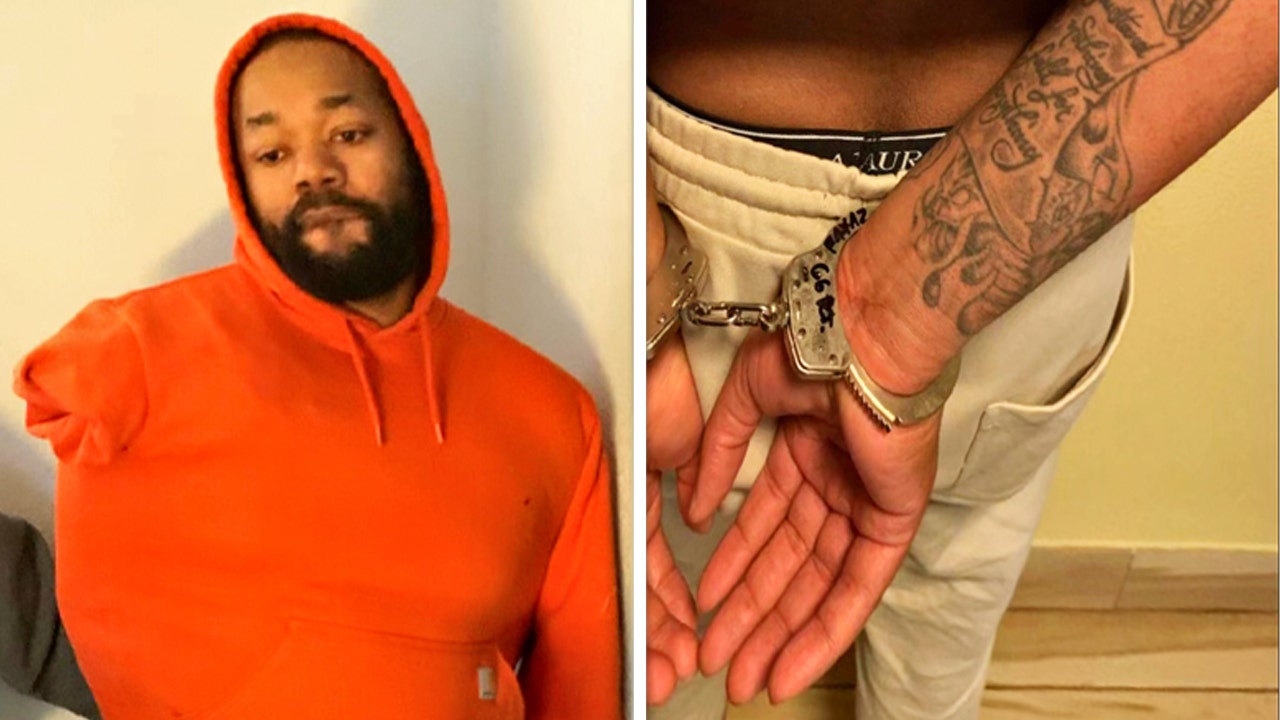