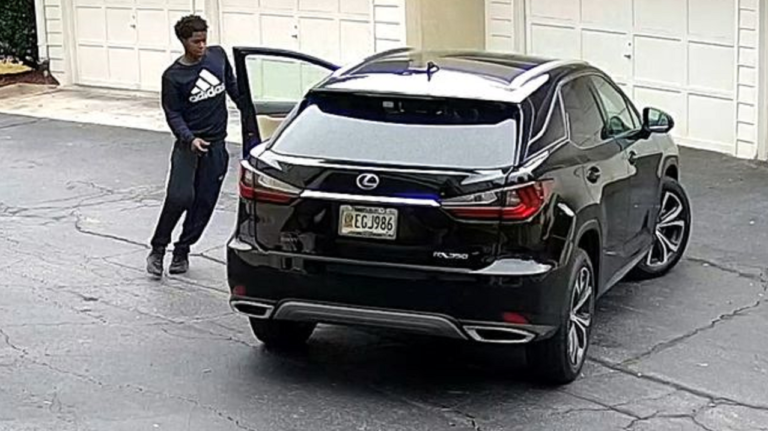 Atlanta’s mayor has announced the arrest of a suspect accused of stabbing a 77-year-old woman to death in a crime that her son is describing as “most people’s worst nightmare.”

Antonio Brown, 23, is now facing multiple charges after Eleanor Bowles was found dead in her home’s garage inside a gated community in the city’s Buckhead neighborhood on Saturday.

“I was on my way to visit her for the holidays and got to her a few hours too late,” Michael Bowles, one of her sons, told Fox5 Atlanta. “Finding her like that is something that will be with me forever. What happened to her was her worst nightmare. It’s most people’s worst nightmare.”

Atlanta Homicide Commander Lt. Germain Dearlove said Bowles owned a 2021 Lexus RS350 SUV and the motive for the killing appears to be the interruption of a robbery in progress.

BUCKHEAD SECESSION: LEADER IN RITZY ATLANTA SUBURB SAYS RESIDENTS NOT GETTING WHAT THEY ‘NEED AND DESERVE’

“We believe the individual attempted to steal the vehicle,” he said. “Mrs. Bowles may have encountered him and she was killed.”

“The son came home to visit his mom for the holidays. This is terrible… this is not a way a family should have to spend their holiday season, mourning and grieving a death of a loved one,” Atlanta Police Deputy Chief Charles Hampton said.

Hampton added that Brown entered the gated community where Bowles lived on foot. How Brown bypassed security there, Hampton says, is still under investigation.

Brown is being held at Fulton County Jail. He has been charged with aggravated battery, murder, hijacking a motor vehicle, possession of firearm or knife during commission of or attempt to commit certain felonies, and abuse, neglect or exploitation of disabled or elderly person, jail records show.

“If you pull a gun, or pull out a knife in our city to hurt, harm or kill someone, you will be arrested and sent to jail,” Atlanta Mayor Andre Dickens warned would-be criminals Monday while announcing Brown’s arrest.

Dickens said Brown was caught less than 24 hours after police released photos in the search for a person of interest. A local resident spotted Brown and called Atlanta Police, who took him into custody, according to Dickens.

“When we have horrific, horrible incidents like this, it is important for us to come together and to act,” Dickens said.