LAURA INGRAHAM: There's a growing list of practices that the left is working hard to destigmatize | Republican Investor

LAURA INGRAHAM: There’s a growing list of practices that the left is working hard to destigmatize 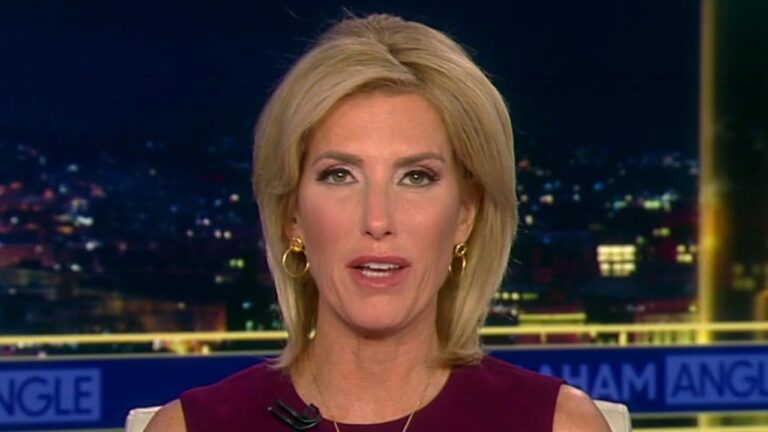 Laura Ingraham explained how the left is continuously pushing the acceptance of behaviors that are “depraved and despicable” on “The Ingraham Angle.”

LAURA INGRAHAM: Maybe love will set you free. Well, this film was what they call critically acclaimed Bones and All is directed by Luca Guadagnino. It stars 20-something heartthrob and Oscar nominee Timothée Chalamet and Taylor Russell. Now there are lovers and cannibals. Sort of, see the clips there. Oh, sorry. By the way, the preferred term is eaters. They travel the country and they’re looking for their next meal in all the wrong places. Well, in its review, The New York Times was neither impressed by the director’s final product or repulsed that it could have been seen as romanticizing the grisly, gruesome practice.

Film critic A.O. Scott wrote, “Foodies gripped by a specific and exotic appetite, an outlaw romance in the tradition of Bonnie and Clyde. There’s a sweetness to Chalumet and Russell that makes it hard to see them as monsters.” Oh, so sweet. Now imagine such a review of a film with a similar plotline, but instead it’s two racist skinheads caught up in a passionate romance crisscrossing the country in search of their next victim. Yeah, that would never happen. I should hope not. Yet certain despicable and depraved behaviors are more worthy than others. And there’s a growing list of practices and predilections that the left is working hard to destigmatize. What are our young people to believe about a world in which pedophiles are referred to as minor attracted persons or “hashtag maps” on social media?