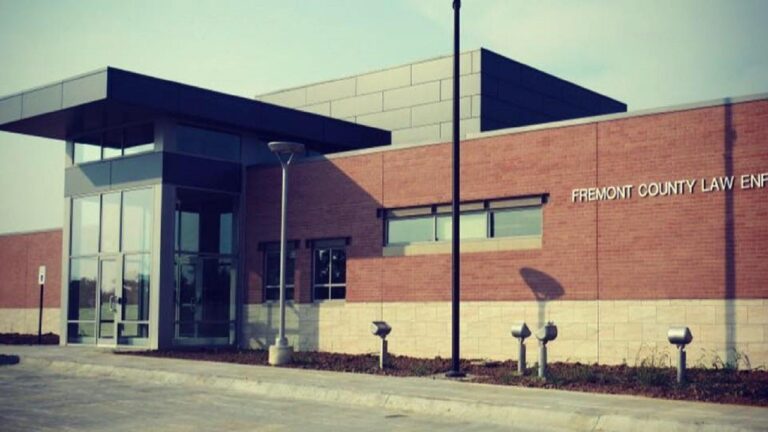 Iowa police say that no evidence was found at the location where officials excavated land after a woman alleged that her father murdered up to 70 women and forced his kids to help move the bodies.

Lucy Studey McKiddy, the daughter of Donald Dean Studey, has previously told officials that her father killed many women, according to WHO-13.

According to the report, the law enforcement agencies brought heavy equipment to the property.

The Iowa Division of Criminal Investigation said in a Thursday press release that no evidence was found.

“Over the past three days, state, local, and federal law enforcement assisted with an investigation in Fremont County. Authorities brought in an array of experts representing several disciplines and significant assets to excavate, collect and examine soil samples from a site identified by a reporting party. After exhaustive efforts, no evidence or other items of concern were recovered,” the press release states.

Lucy Studey McKiddy previously told Newsweek that she has reported her allegations many times.

“I’ve talked to the FBI several times over the past decades – why didn’t they do something then, when he was alive?” she said. “I look forward to the authorities digging up the bodies, identifying the people, giving their families closure and the victims a proper burial.”

Fremont County Deputy Sheriff Tim Bothwell told WHO-13 that a previous excavation cost the county over $300,000.

“[Lucy] told us in 2007, and we went out and there was only one well on the property that we could see, we didn’t realize that it was on other people’s property,” Bothwell said.