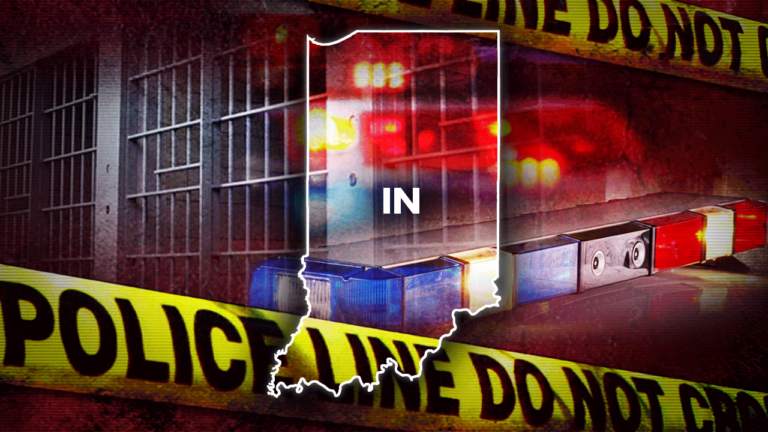 A man convicted in the hit-and-run death of a 16-year-old Indiana high school student struck by his car as she prepared to board a school bus was sentenced Thursday to four years in prison.

Shiam Sunder Shankara Subramanian also was sentenced to two years on probation in the death of Lilly Streeval on Aug. 30, 2021.

Subramanian, 26, of Columbus, was charged in September 2021 with leaving the scene of an accident resulting in death or catastrophic injury and passing a school bus while the arm signal is extended causing death.

NYC MOTHER, 4 CHILDREN HOSPITALIZED AFTER BEING STRUCK IN HIT-AND-RUN AT SCHOOL BUS STOP

The Columbus East High School student was pronounced dead at a hospital.

Police said Subramanian drove away from the scene but was followed by a witness and taken into custody after his car got stuck in a yard in Columbus, a city about 40 miles south of Indianapolis.

11-YEAR-OLD INDIANA STUDENT FACES CHARGES AFTER LEAVING SCHOOL, STEALING A RIFLE AND POINTING IT AT POLICE

Subramanian, an engineer, is a citizen of India and in the U.S. on a work visa.

In 2019, Indiana lawmakers approved tougher penalties for drivers who pass school buses with extended stop arms after three children were fatally struck while crossing a highway to board a bus.