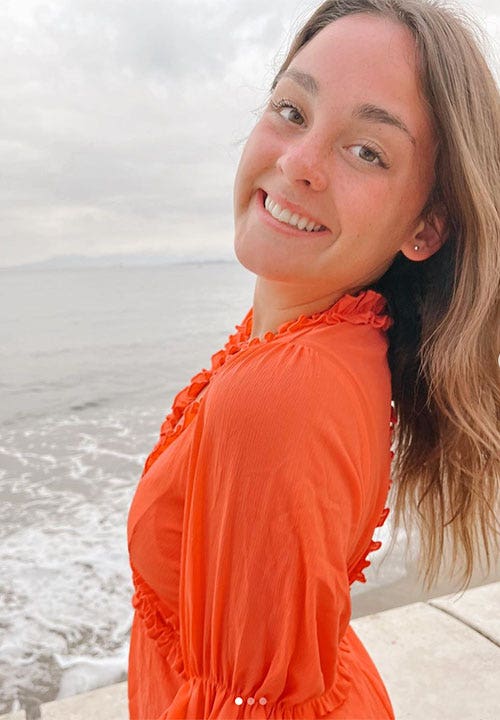 MOSCOW, Idaho –  The family of a University of Idaho student who was killed in a shocking home invasion attack alongside her boyfriend and two roommates has announced an endowed scholarship in her honor.

“We have started a memorial endowment in Xana’s name to honor her memory and keep her legacy alive,” her cousin, Sheldon Kernodle, told Fox News Digital Thursday. “The Xana Kernodle Scholarship Endowment is a permanent endowment, created in partnership with the University of Idaho Foundation, that will support and fund scholarships year after year for University of Idaho students.

He said the family would be contributing funds and matching donations.

“In order to create awareness and raise as much money as possible in Xana’s name, the Kernodle Family will be matching dollar-for-dollar donations up to $10,000,” he added. “We are asking anyone who is willing and able to donate any amount they are comfortable with. Please know that no donation is too small.”

And endowed scholarship is a “gift that keeps on giving,” according to US Bank. The funds are invested, and interest is used to pay for student scholarships every semester.

“We sincerely thank you in advance from the bottom of our hearts,” he said. “At the very least, we hope to create some good out of such a terrible and heartbreaking situation.”

A Twitter thread includes details on how to donate.

Kernodle was a marketing major and member of the Pi Beta Phi sorority.

The 20-year-old, her boyfriend Ethan Chapin, also 20, and 21-year-old roommates Madison Mogen and Kaylee Goncalves, were attacked between 3 and 4 a.m. on Nov. 13, according to Moscow police. The coroner ruled their deaths homicide by stabbing.

The three young women lived together in a rental house just a few steps off campus. Chapin lived a short walk away and was staying over.

Police have so far announced no suspects or arrests.

The Sigma Chi fraternity, of which Chapin was a member, has also created a memorial scholarship.

And Goncalves’ parents have supported a pair of online fundraisers aiming to raise reward money to offer in exchange for information that cracks the case.

Investigators say they are seeking information on a white 2011 to 2013 Hyundai Elantra spotted in the area near the time of the slayings and ask anyone with information to contact investigators by phone or email. Digital media evidence, like photos or videos, can be submitted to the FBI at fbi.gov/moscowidaho.

Police have been looking at surveillance video taken within the immediate area of the crime scene and are asking for any images from outside the radius that may include information relevant to the case.