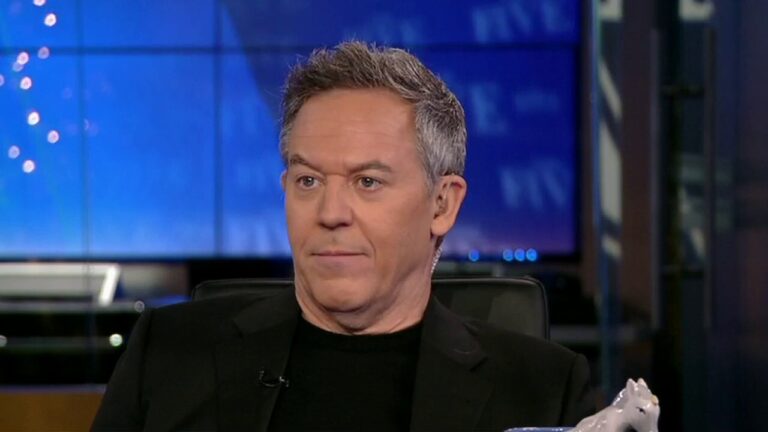 Fox News’ Greg Gutfeld said Twitter’s censorship was limited to one side of the ideological spectrum Monday on “The Five.”

GREG GUTFELD: We talked about this about four or five years ago; there are the three horsemen of the liberal apocalypse. They control arts, the media, [and] academia. Naturally, they were going to capture the fourth which is social media. What Musk is doing right now, he’s the canary in a coal mine basically saying look, this Twitter dump is not against the law. It’s reflecting the biases that you find everywhere. It’s never about the policy. It’s about the people. If everyone that works at Twitter is a liberal, then they’ll only see what is threatening to them and not threatening to what we believe is threatening, right? This is a consequence again of stamping out ideological diversity. So, it’s funny. When you saw the untalented hacks on “Morning Joe” laughing about that, you can see the mirror and what we have seen that we find – we were looking at the January 6 coverage as hysterical.

There’s almost a parallel here. I look at this kind of like the way they laugh at the right when we talk about the state of public education for kids. We don’t want drag queen story hour, right? We don’t want sex ed from activists. We don’t want – Balenciaga was weird. They will laugh at that and go – the thing is they’re coming through an ideological spectrum in which that stuff doesn’t matter. And if you cover those stories, you’re a scab. That’s what you’re seeing right now. What Musk is trying to say is you need a balance of diversity – even if it’s just two ideas, left and right. What you saw is another example of when the left takes over something, all bias goes out the window. They actually believe we’re Nazis. You can’t say – they don’t think they’re doing anything illegal. They think that they’re right. They think that we’re really bad people. So, that’s why they did this, and if they had other people like us at Twitter, that never would happen.