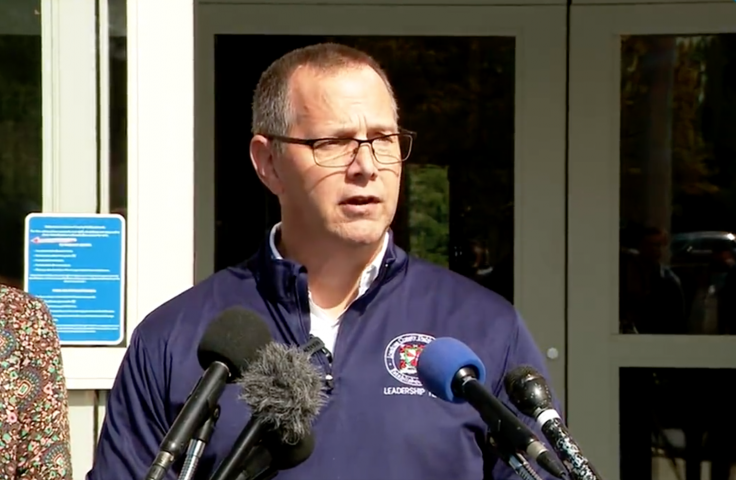 The grand jury charged Ziegler with false publication, prohibited conduct, and penalizing an employee for a court appearance and Byard with one count of felony perjury. The Loudoun County school board fired Ziegler last week after the jury found that “district administrators pursued their own interest instead of that of their students,” National Review reported.

The teenage male perpetrator was reportedly wearing a skirt last year when he entered a women’s bathroom at Stone Bridge High School and raped a ninth-grade girl. The district then transferred the perpetrator to Broad Run High School where he sexually assaulted another girl.

Ziegler knew about the rape weeks before he told the Loudoun County school board that the district had no “record of assaults occurring in our restrooms,” the Washington Free Beacon reported. The school board would go on to allow students to “use restrooms based on their gender identity rather than their biological sex.”

The teenage perpetrator was found guilty in the first case and pleaded no contest to the second.