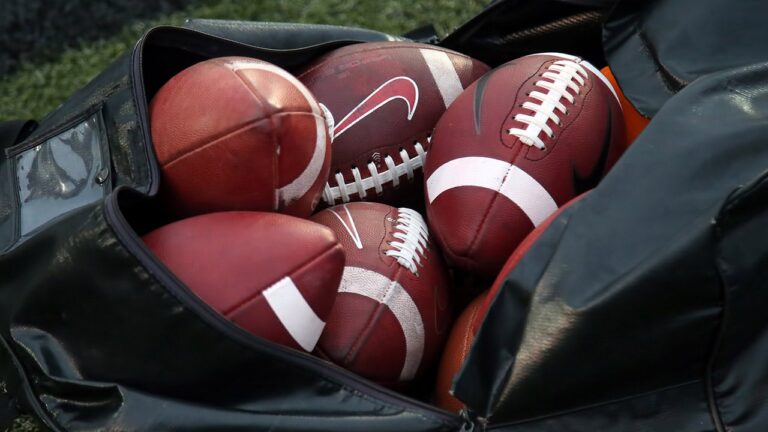 A Georgia high school football championship game was mired in controversy on Saturday as it appeared that officials erred when they ruled a play at the goal line a touchdown.

The game in question was between Sandy Creek and Cedar Grove High Schools in the Georgia Class 3A championship. Sandy Creek was down 17-14 in the fourth quarter with 59 seconds remaining in the game.

However, officials discussed the play and ruled that Franklin crossed the plane and scored a touchdown. Sandy Creek would hold on for the 21-17 win. There’s no instant replay in Georgia high school football.

“He’s been a starter for two years, and he’s always been a guy who said, ‘Give me the ball’ in a big situation,” Sandy Creek coach Brett Garvin said of Franklin, via the Atlanta Journal-Constitution. “We told him you can run it or you can throw it, and as long as you get that first down and can get us close to the end zone, we can stick it in at the end.”

The play came under scrutiny on social media.

Sandy Creek clinched its first championship since 2012 and denied Cedar Grove’s opportunity for a fifth state title in seven seasons.