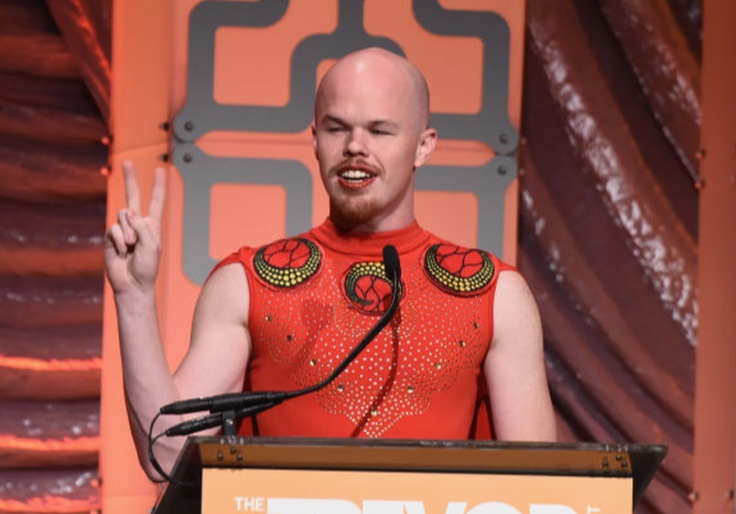 The Biden administration’s senior-most nonbinary official is out of a job after stealing one too many women’s suitcases from American airports.

Sam Brinton was unceremoniously dismissed as deputy assistant secretary of the Office of Spent Fuel and Waste Disposition at the Department of Energy on Monday, a department spokesperson told the Washington Free Beacon. The agency did not disclose the reason for Brinton’s dismissal, but it comes shortly after the erstwhile bureaucrat was slapped with felony charges for stealing luggage from airports in Las Vegas and Minneapolis.

“Sam Brinton is no longer a DOE employee. By law, the Department of Energy cannot comment further on personnel matters,” the spokesperson told the Free Beacon.

Brinton, who identifies as “genderfluid” and uses they/them pronouns, was captured on camera stealing a woman’s bag with contents worth more than $3,670 from Harry Reid International Airport on July 6. Brinton carried out the heist just 18 days after joining the Biden administration as a civil servant.

“Specifically, Brinton pulled the victim’s luggage from the carousel and examined the tag. Then placed it back on the carousel, looking in all directions for anyone who might be watching, or might approach. Pulling it back off the carousel and demonstrating the same behavior by looking around before walking away with it quickly,” a felony warrant issued against Brinton on Dec. 8 stated.

Detectives were unsuccessful in identifying Brinton as the thief until news surfaced that the nonbinary bureaucrat had been charged in a separate incident for swiping a suitcase with contents worth $2,325 from the Minneapolis-Saint Paul airport in September.

Brinton, who was known for promoting fetishes and tying sexual partners up like dogs before joining the Biden administration, was placed on leave from the Energy Department in October. The former official faces a hearing for the Minneapolis baggage theft on Dec. 19.

In the meantime, Brinton kept busy by delivering a hands-on seminar at a leather kink conference in late November on the science of spanking and “turning butts red.”