Future of the internet or a 'Ponzi scheme' — what exactly is Web3? | Republican Investor

Future of the internet or a ‘Ponzi scheme’ — what exactly is Web3? 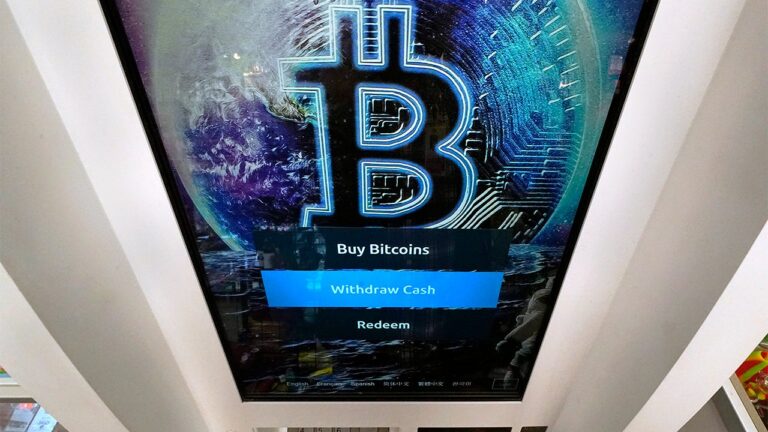 Some call it the next phase of the internet. Some say it’s a fast-money scam that’ll fall apart. But what exactly is Web3?

The phrase “Web3” is used broadly to refer to a new-era internet that will run on the record-keeping technology blockchain, a decentralized public accounting system. The current iteration of the internet, Web2, by comparison, runs on centralized, company-owned servers.

Web3 “offers a read/write/own version of the web, in which users have a financial stake in and more control over the web communities they belong to” by enabling users to own their data, according to the Harvard Business Review.

Investors hope this version of the internet will lead to a democratization of data on the web, where transactions and contracts can be double-checked by all users. However, consumers should be skeptical, according to venture capitalist Joe Lonsdale, as mainstream products have yet to materialize despite heavy cash investments.

“A lot of what people are calling Web3 was a Ponzi scheme, and it made no sense whatsoever,” the Palantir co-founder previously told Fox News. “That said, the protocols to have decentralized ownership are very interesting.”

Decentralization, a key feature of blockchain, distributes the responsibilities of key internet functions such as server control, transaction confirmation, and time stamping to a network of users rather than traditional methods where all operations would be handled by one company or organization. Where something like Amazon Web Services’ servers hosted nearly 30% of the internet in 2020, Web3 promises to distribute that responsibility among users, fundamentally changing online interactions.

Decentralized digital infrastructure — such as cryptocurrency like Bitcoin and non-fungible tokens (NFTs) — are designed to be key components of Web3 and would be necessary for its function.

WHY DOES IT MATTER?

“Longer term, it does make sense to have more decentralized power and for something like Bitcoin to exist,” Lonsdale said in a previous interview. Bitcoin “allows more kind of liberty for the financial system from really bad-acting governments.”

Users “don’t own ‘web3,’” he tweeted last December, throwing cold water on the notion that users will be able to monetize their data online.

Dorsey has been working on a competitor to Web3, which claims on its website to be “an extra decentralized web platform.”

To watch the full interview with Lonsdale on Web3, click here.

Bradford Betz contributed to this report.