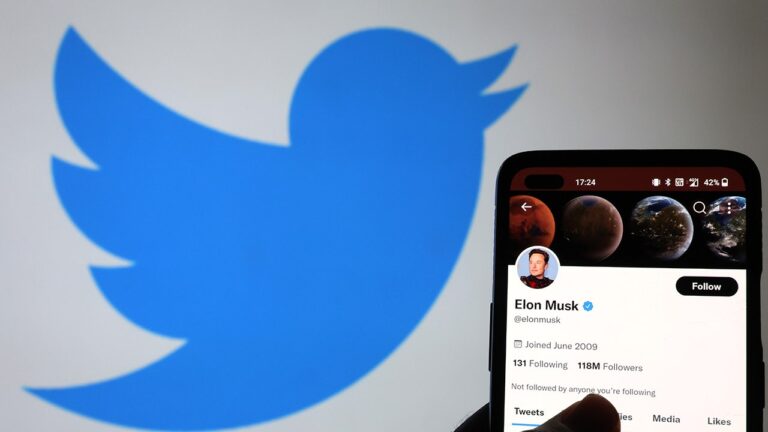 Twitter owner Elon Musk suspended several prominent media personalities from his platform on Thursday — a decision that was met with swift criticism by some, but to the applause of others.

The journalists allegedly violated Twitter’s new policy not to share location information, known as “doxxing,” and were suspended for seven days, Musk said.

“Lol the same people who chanted ‘Twitter is a private company!’ for years and years are now literally calling for a congressional investigation into Twitter suspensions,” conservative blogger Matt Walsh tweeted.

“These people just have no shame at all. It’s amazing to behold,” Walsh added.

Musk defended his decision to suspend the journalists as they allegedly violated a policy he implemented to prevent “doxxing.”

He added: “If anyone posted real-time locations & addresses of NYT reporters, FBI would be investigating, there’d be hearings on Capitol Hill & Biden would give speeches about end of democracy!”

Several users pointed out that the accounts were suspended after violating the new rule.

“The new Twitter rule about not sharing live location seems perfectly reasonable. If you read the policy on sharing private info, it’s easy to follow,” a user wrote.

“They’ve flaunted the rules for years, seeing themselves as ‘above the law.’ It’s good and just for everyone to have the same rules,” said another.

Musk echoed the same line, saying “journalists” will now be held to the same standard as other users.

Yet another user commented: “Every ‘journalist’ crying about Ruper being suspended for doxxing Elon, should tweet out their own home address. I mean if its no big deal…”

Another user sought to clarify that Musk allows people on the platform to criticize him, but draws the line at those who allegedly endanger him or his family — a distinction Musk has made as well.

“Criticizing me all day long is totally fine, but doxxing my real-time location and endangering my family is not,” Musk wrote.

Musk implemented the new “doxxing” rule after an individual jumped onto the roof of a vehicle carrying his son, which he allegedly thought was carrying the elder Musk, he said.

“There are people that criticize him non-stop and they are still here. Safety is a different matter,” a user wrote.

Musk has responded to some of the criticism he received for his decision and launched a poll Thursday evening to determine the fate of the journalists.

Unlike other polls Musk has posted, he has yet to definitively say if he would honor its results.

“Regardless of the outcome of the poll, I think we can all agree that watching the melts at the MSM have a complete meltdown is very entertaining. Twitter is grand,” a user wrote.