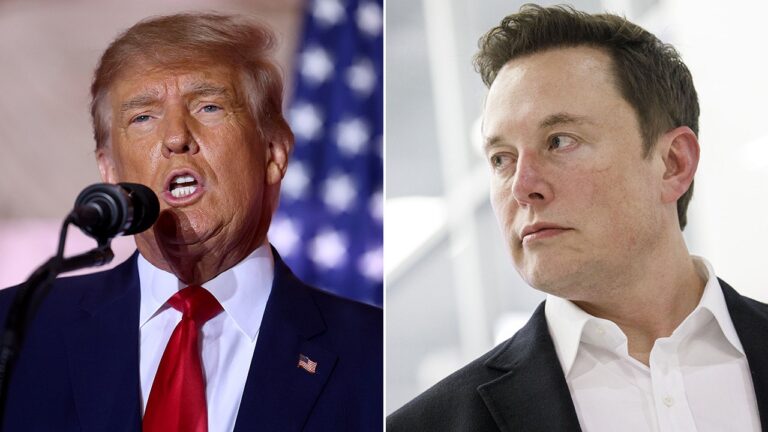 Twitter CEO Elon Musk took to his platform Friday evening to call out Big Tech’s influence over the election process, calling such involvement “wrong” and saying it only serves to cripple democracy.

Echoing the complaints of many across the country, Musk said, “Election interference by social media companies obviously undermines the public’s faith in democracy and is wrong.”

The tweet came amid a response to a user who inquired about Twitter’s decision to ban former President Donald Trump and its suppressing and censoring of his tweets ahead of the 2020 presidential election.

Musk predicted Trump likely still would have lost without Twitter’s involvement, but noted the company should not have taken such action.

“Do I think Trump would have lost anyway? Yes,” he added in the tweet.

In another exchange, Musk said social media’s preferential treatment toward one party or one party’s presidential candidate should not be allowed.

An initial tweet read: “Twitter Files show Twitter activist employees, without basis, suppressed and censored the President of the United States in the days before the 2020 election. This is damning evidence of election interference.”

During yet another tweet, Musk plainly wrote that “there is no question that Twitter operated as a Democratic Party activist machine” during the 2020 presidential election.

After Musk took the helm at Twitter, following his $44 billion acquisition, he has prioritized free speech — a 180 turn from his predecessors — and transparency.

Over the last week, Musk has publicly released various troves of internal communications, referred to as the “Twitter Files,” showing how the company approached and discussed issues such as content moderation, suppressing tweets or users, and ultimately the decision to issue a lifetime ban on Trump.

Their contents exposed tremendous bias behind the scenes, exhibited by Twitter executives as well as staff.

Musk has said he will continue to release additional documents in the coming weeks.