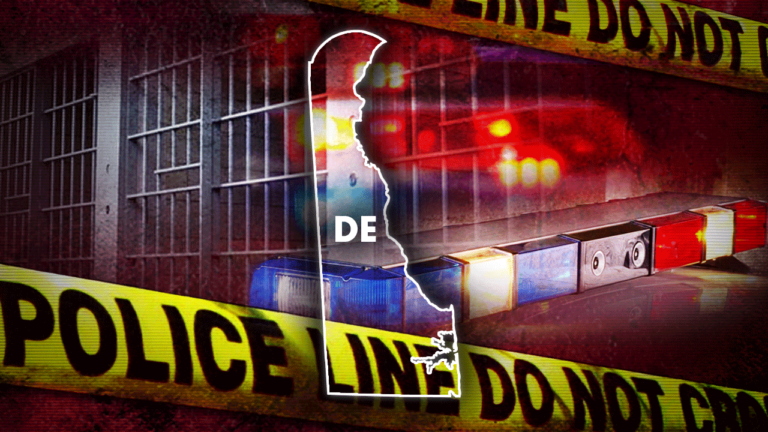 One motorist died and four others were seriously injured during a weekend collision between two vehicles on a Delaware road, state police said on Sunday.

A Subaru with three people traveling eastbound on a road in Lewes on Saturday afternoon entered the westbound lane of travel at a sharp curve and struck a Lexus with two motorists, according to a police news release.

The rear passenger, a 73-year-old woman from Lewes, died from her injuries while treated at an area hospital, according to police. Her name wasn’t released, pending notification of her family.

The other four people in the two cars — including a 104-year-old woman in the Subaru — also were sent to the hospital for injuries, the release said.

The collision, which Delaware State Police was still investigating, led the road to be closed to traffic for 3 1/2 hours.