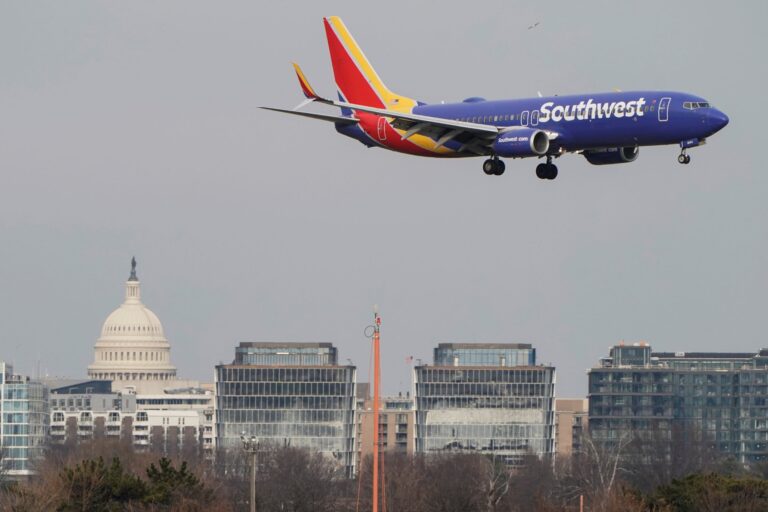 A federal court on Monday ordered Southwest Airlines to provide back pay to a former flight attendant who was fired after speaking out against her union’s political activism.

The court ruled that Charlene Carter, whom the airline fired in 2017 after she posted pro-life messages and supported a recall effort of her union’s president, also receive maximum punitive damages and reinstatement.

“Bags fly free with Southwest,” U.S. district judge Brantley Starr wrote in the ruling. “But free speech didn’t fly at all with Southwest in this case.”

Carter had objected to political activity by her union, Transportation Workers Union Local 556, including its use of funds to send members to the left-wing Women’s March in Washington, D.C.

“Southwest and TWU union officials made Ms. Carter pay an unconscionable price just because she decided to speak out against the political activities of union officials in accordance with her deeply held religious beliefs,” said National Right to Work Foundation president Mark Mix, whose organization defended Carter in court.

The union and airline attempted to throw the suit out in July 2019. A federal judge rejected the move, saying Carter “sufficiently pleaded enough facts to state a plausible claim for retaliation.”

Carter first joined TWU Local 556 in 1996. She left in 2013 after discovering funds were used to “promote causes that violate her conscience,” according to National Right to Work. She was still required to pay union dues under the federal Railway Labor Act, which permits businesses to fire certain employees for refusing to pay dues.

Carter sent several messages to the union president after finding out about the Women’s March trip, calling the leader “despicable” in one message. Southwest officials then questioned Carter over her pro-life Facebook posts, according to National Right to Work. The airline fired her a week after the meeting.

TWU Local 556 did not respond to a request for comment.