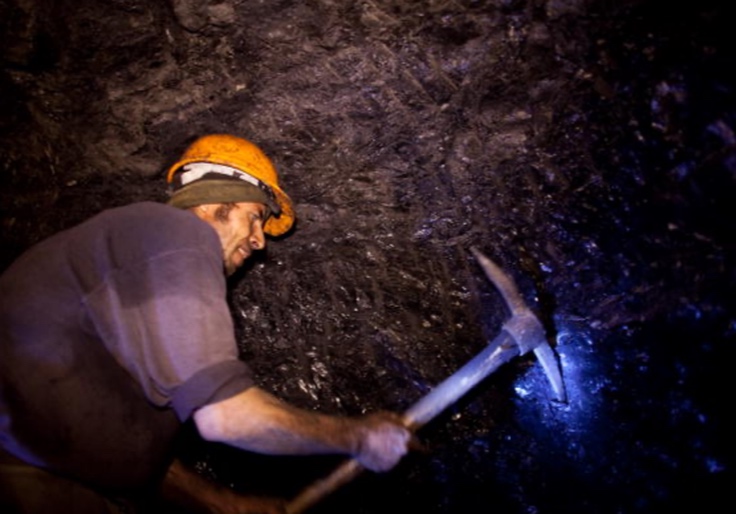 President Joe Biden pledged on the campaign trail to support domestic mining projects to power a green energy revolution. Two years later, the Democrat is killing those projects as he works to fund foreign mines instead.

The Biden administration is considering sending taxpayer funds to “around a dozen” mining projects in foreign countries as it looks to secure the raw materials used in electric vehicles and solar panels, a top State Department official told Axios on Monday. The move comes as Biden delays and outright kills major mining projects in the United States—in January, for example, the Democrat’s Interior Department canceled two leases for proposed copper and nickel mines in Minnesota. Biden’s Bureau of Land Management has also moved slowly on permitting smaller mining projects; the agency approved just 14 mine plans last year, a figure well below the 29 mines the Trump administration approved in 2018.

Biden’s unwillingness to unleash American mining—and his apparent eagerness to fund foreign mines—flies in the face of his rhetoric on the campaign trail and in the White House. In October 2020, with Election Day just weeks away, Biden assured American miners his administration would support domestic mines, a promise that garnered praise from the National Mining Association. Biden now regularly claims his “clean energy agenda” will revitalize American manufacturing and create millions of “good-paying jobs,” including just hours after his administration confirmed its work to support mining overseas. “When I think about climate change, I think about jobs,” the Democrat tweeted Monday. “It’s time wind turbine blades, solar panels, and electric vehicle batteries were built by American union workers in American towns instead of overseas.”

Power the Future founder and executive director Daniel Turner admonished Biden for “suppressing the domestic supply of minerals,” arguing that the Democrat’s “green jobs” promise is “nothing more than a talking point to placate the climate activists.”

The White House did not return a request for comment.

The Biden administration is already funding one overseas mining project. In November, the White House announced a $30 million investment in a Brazilian nickel and cobalt mine through the Development Finance Corporation, a federal agency that aims to support development in low- and middle-income nations. Should Biden expand his support for foreign mines, congressional scrutiny will likely follow. Arkansas Republican congressman Bruce Westerman has called the direct financing of foreign mining projects “horrific,” and a Republican House Foreign Affairs Committee aide told Axios to expect investigations into the program once Republicans take control of the lower chamber next year.

“As soon as we get into the majority, we will be getting pretty deep into it,” the aide said.