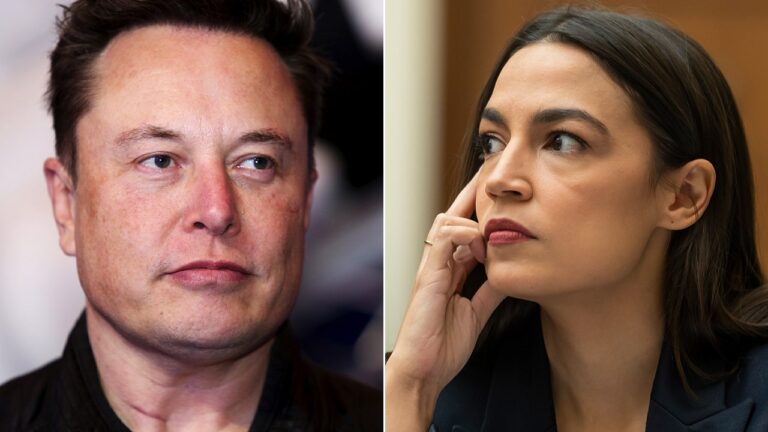 In a pair of tweets, Ocasio-Cortez, D-New York, accused Musk of “abuse of power” and encouraged him to “lay off the proto-fascism” hours after he temporarily barred journalists who worked for CNN, the New York Times, the Washington Post and others.

“Take a beat and lay off the proto-fascism. Maybe try putting down your phone,” she wrote, sharing one of Musk’s tweets.

And, “Criticizing me all day long is totally fine, but doxxing my real-time location and endangering my family is not.”

The Democratic lawmaker suggested Musk should not have suspended them as he is a “public figure” who, like her, is sometimes the victim of such location or personal information-sharing behavior.

“You’re a public figure. An extremely controversial and powerful one. I get feeling unsafe, but descending into abuse of power + erratically banning journalists only increases the intensity around you,” Ocasio-Cortez wrote.

The New Yorker added: “As someone who has been subject to real + dangerous plots, I do get it. I didn’t have security and have experienced many scary incidents.”

“In fact, many of the right-wing outlets you now elevate published photos of my home, car, etc. At a certain point you gotta disconnect,” she suggested.

He said the suspension would be lifted after seven days, but seemed to change his mind hours later as he polled his followers, asking them what course of action should be taken.

Musk has not yet said if he would honor the results of the poll, which is favoring the reinstatement of the journalists