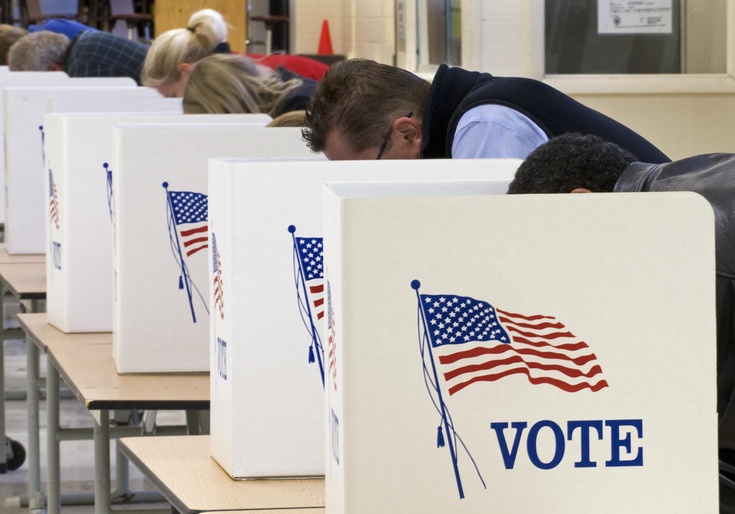 While only one in five Americans say they approve of their representation in Congress, all 29 Senate incumbents won reelection in the midterms—in fact, the 2022 cycle, capped by Sen. Raphael Warnock’s (D., Ga.) victory on Tuesday, marks the first time in a century that not a single Senate incumbent lost.

The lawmakers’ historic showing stands in stark contrast with Americans’ sentiments about Congress as a whole: Only 21 percent of Americans approve of Congress, Gallup reported in October. That rating has not risen above 40 percent since 2005.

Seventy-four percent of Americans, meanwhile, say the country is headed in the wrong direction, according to an August NBC poll. Fifty-eight percent of those polled said they are “more worried that America’s best years may already be behind us.”

The victories, in the face of widespread dissatisfaction with Washington, show the value of incumbency as challengers often confront significant disadvantages in fundraising and name recognition. The results also suggest voters blame the other 98 senators over their own.

The cash disadvantages made it more difficult for challengers to overcome incumbents’ positive approval ratings in their respective states. Heading into Election Day, Kelly and Cortez Masto had a +4 net approval, Warnock had +5, Sen. Maggie Hassan (D., N.H.) had +10, and Sen. Lisa Murkowski (R., Alaska) had 0, according to polling from FiveThirtyEight. Only Johnson, who won reelection by 1 point, had a negative approval rating at -14.

Name recognition and cash may have helped incumbents win this cycle, but the 2024 map is more challenging. Three Democratic incumbents are up for reelection in states that voted for former president Donald Trump by more than 8 points: Sens. Jon Tester (D., Mont.), Sherrod Brown (D., Ohio), and Joe Manchin III (D., W.Va.).