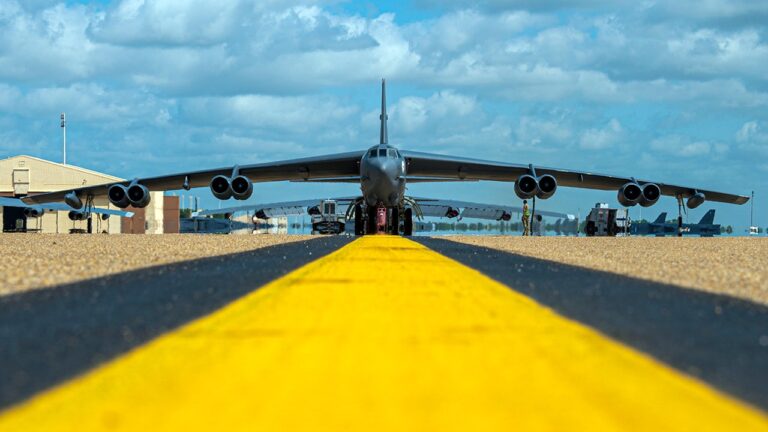 The Air Force successfully fired an air-to-ground hypersonic missile that reached speeds more than five times the speed of sound in a test off the Southern California coast, officials said Monday.

The test of the All-Up-Round AGM-183A Air-launched Rapid Response Weapon on Friday was the first launch of a full prototype operational missile, the Air Force said in a press release.

The missile was released from a B-52H Stratofortress and detonated in the terminal area showing “all objectives were met,” according to the release.

“The ARRW team successfully designed and tested an air-launched hypersonic missile in five years,” Brig. Gen. Jason Bartolomei, Armament Directorate Program executive officer, said. “I am immensely proud of the tenacity and dedication this team has shown to provide a vital capability to our warfighter.”

ARRW is designed to “enable the U.S. to hold fixed, high-value, time-sensitive targets at risk in contested environments,” according to the release.

In October, the U.S. Army and U.S. Navy collected data on their hypersonic missile programs during tests at NASA’s Wallops Flight Facility in Virginia.

The U.S. Army is aiming to have offensive hypersonic strike capability ready by next year. The Missile Defense Agency is also taking part in testing for the development of systems to combat adversaries’ hypersonic weapons.