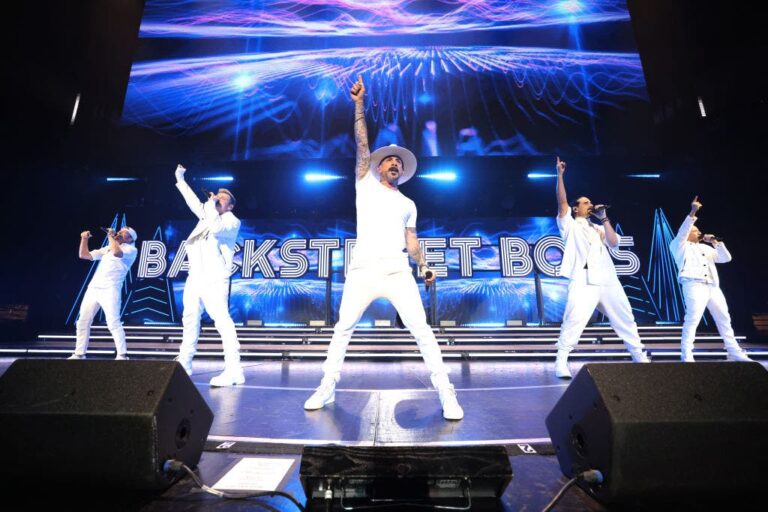 ABC will no longer air its planned Backstreet Boys holiday special after a recently filed lawsuit accusing one of the band members of rape.

“A Very Backstreet Holiday” was scheduled to run Dec. 14, but has now been replaced by comedy reruns, according to The Hollywood Reporter. The special was set to feature the iconic boy band singing songs from its recently released holiday album.

The decision reportedly came after a lawsuit was filed Thursday accusing Nick Carter of raping a 17-year-old fan on a tour bus in 2001. The incident allegedly occurred after a concert in Tacoma, Wash.

The civil suit filed in Nevada by now 39-year-old Shannon “Shay” Ruth claims the singer chose her from a group of autograph seekers to join him on the tour bus. Ruth says she was given an alcoholic beverage called “VIP juice” before she was assaulted.

The lawsuit includes alleged incidents from three other anonymous Jane Does accusing Carter of similar assaults between 2003 and 2006.

One of the three unnamed people was allegedly underage at the time.

In a statement shared with Page Six, Carter’s attorney Michael Holtz called the allegations “not only legally meritless but also entirely untrue.”

Carter was accused of sexual assault in 2017 after Melissa Schuman, a former member of singing group Dream, said he assaulted her in 2003 when she was 18 years old.

At the time, Carter denied the allegations and said anything he and Schuman did was consensual.

Prosecutors investigated the claims and decided not to charge Carter criminally, citing the statute of limitations having expired.

ABC has not yet responded to Fox News Digital’s request for a statement.