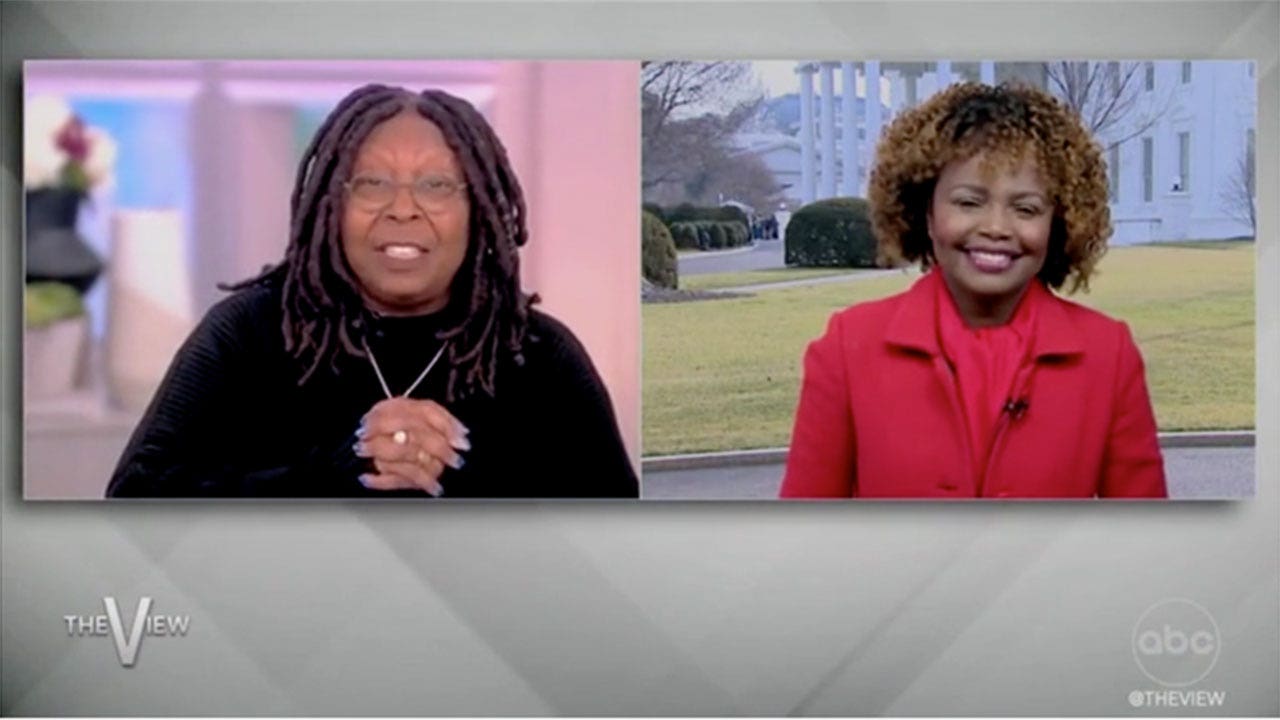 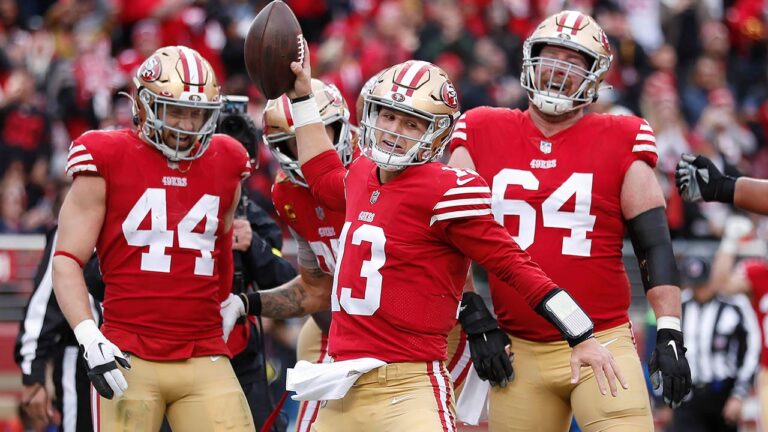 San Francisco 49ers rookie Brock Purdy made his first start of his career on Sunday and had the tall order of trying to beat Tom Brady and the Tampa Bay Buccaneers.

In the first half, Purdy was playing the part. He was 14 of 18 with 185 passing yards and two touchdown passes in addition to a rushing touchdown. He opened up the scoring for San Francisco on his first drive.

Purdy and the 49ers only needed five plays on their first touchdown drive, which ended with a Deebo Samuel 13-yard score. San Francisco went up 14-0 with a touchdown run from Purdy. “Mr. Irrelevant” stayed in the driver’s seat later in the quarter when he found Christian McCaffrey for a 27-yard score, and before the half was over, Purdy threw a 32-yard touchdown pass to Brandon Aiyuk.

The offensive onslaught was put on in front of Purdy’s family. As the TV broadcast flipped to Purdy’s father in the stands, Shawn Purdy was seen wiping away the tears.

Purdy was making his first career start after he was thrust into last week’s game against the Miami Dolphins when Jimmy Garoppolo suffered a broken foot. The Iowa State standout, who was the last pick of the 2022 draft, had two touchdown passes in the 33-17 win.

With two quarters to play, it appeared Purdy had the 49ers right where they needed to be. 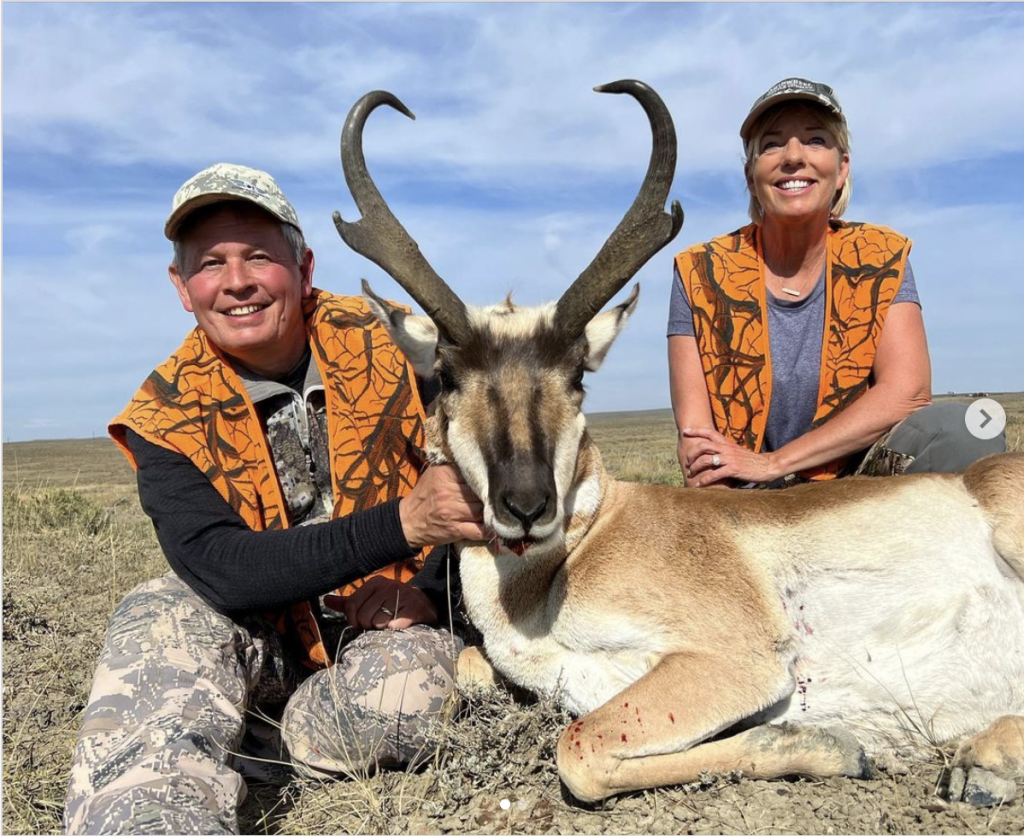