1 killed, 2 others shot in home invasion near Philadelphia’s Temple University 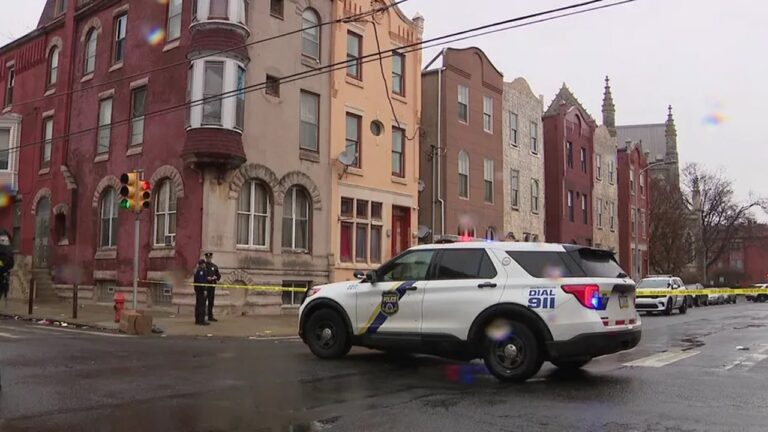 A deadly home invasion near Temple University in Philadelphia left one man dead, another man critically injured and a teen girl suffering from several gunshot wounds.

Two men kicked in the front door of a home on Diamond Street near 18th Street at just before 1 p.m. Sunday, then opened fire inside the house – shooting a 15-year-old girl four times and striking two men in their early 20s, FOX 29 Philadelphia reports.

The neighborhood, just four blocks away from the edge of Temple University’s campus, houses some students who got a TUalert. The victims were not students at the university.

Police identified the victim who died from his wounds as 26-year-old Rayquan Morris. He was shot in the head and later died after being taken to the hospital.

The teen was last known in stable condition at a children’s hospital.

The third victim, identified as a 29-year-old shot in the chest, shoulder and leg, was listed in critical condition at a hospital, CBS Philadelphia reports.

The shooters reportedly fled in a white Chevy.

Philadelphia police also told CBS3 that nothing was taken from the house. The shooting is under investigation.