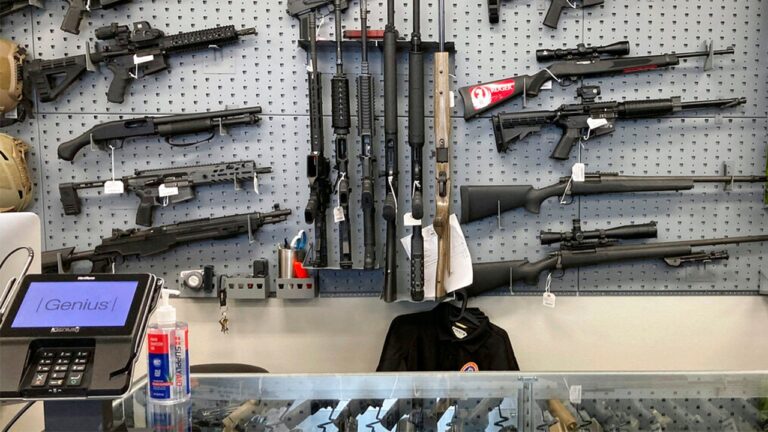 An Oregon judge on Thursday blocked a voter-approved ban on high-capacity magazines, handing gun rights advocates a temporary victory until the law’s constitutionality can be resolved.

Harney County Judge Robert Raschio’s ruling followed a lengthy court hearing earlier this week in which attorneys for gun rights groups sought a preliminary injunction to stop the ban on magazines of more than 10 rounds – passed just over a month ago in the November midterms.

Earlier this week, Raschio extended his order blocking the law’s permit-to-purchase provision, as well as a part of Measure 114 that would prevent a gun sale until the results of a background check come back. Current federal law, by contrast, allows a gun sale to proceed if the background check takes longer than three business days.

GOHMERT: WITHOUT A CHANGE TO HOW CHILDREN ARE TAUGHT, ‘WE’RE GOING TO HAVE TO GET RID OF THE SECOND AMENDMENT’

The lawsuit in Harney County, filed by Gun Owners of America Inc., the Gun Owners Foundation and several individual gun owners, seeks to have the entire law placed on hold while its constitutionality is decided. The state lawsuit specifically makes the claims under the Oregon Constitution, not the U.S. Constitution.

Gun rights advocates, including those who were unable to stop the high-capacity magazine ban in a separate federal lawsuit last week, cheered Thursday’s news. Advocates of the ban, meanwhile, hoped the ban would eventually resume.

Measure 114 requires a permit, criminal background check, fingerprinting and hands-on training course for new firearms buyers. It also bans the sale, transfer or import of gun magazines over 10 rounds unless they are owned by law enforcement or a military member or were owned before the measure’s passage. Those who already own high-capacity magazines can only possess them in their homes or use them at a firing range, in shooting competitions or for hunting as state law allows after the measure takes effect.

Raschio said in his 25-page ruling that he would wait until the state told him it had a process to issue the permits before holding a hearing on a motion for a preliminary injunction on that element of the law. 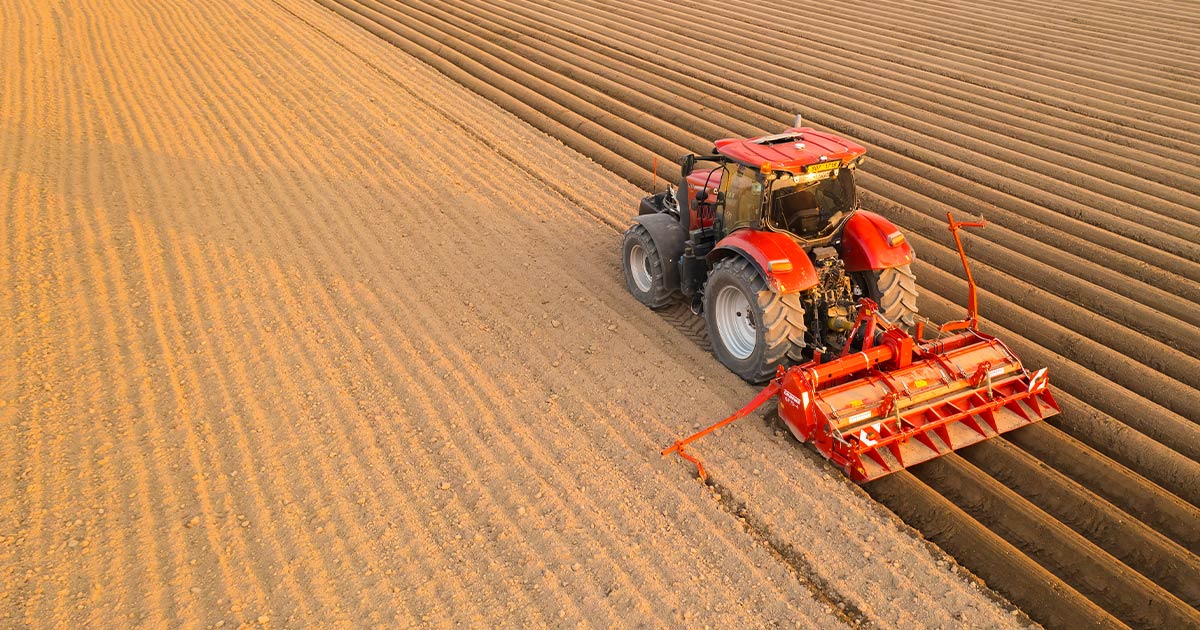 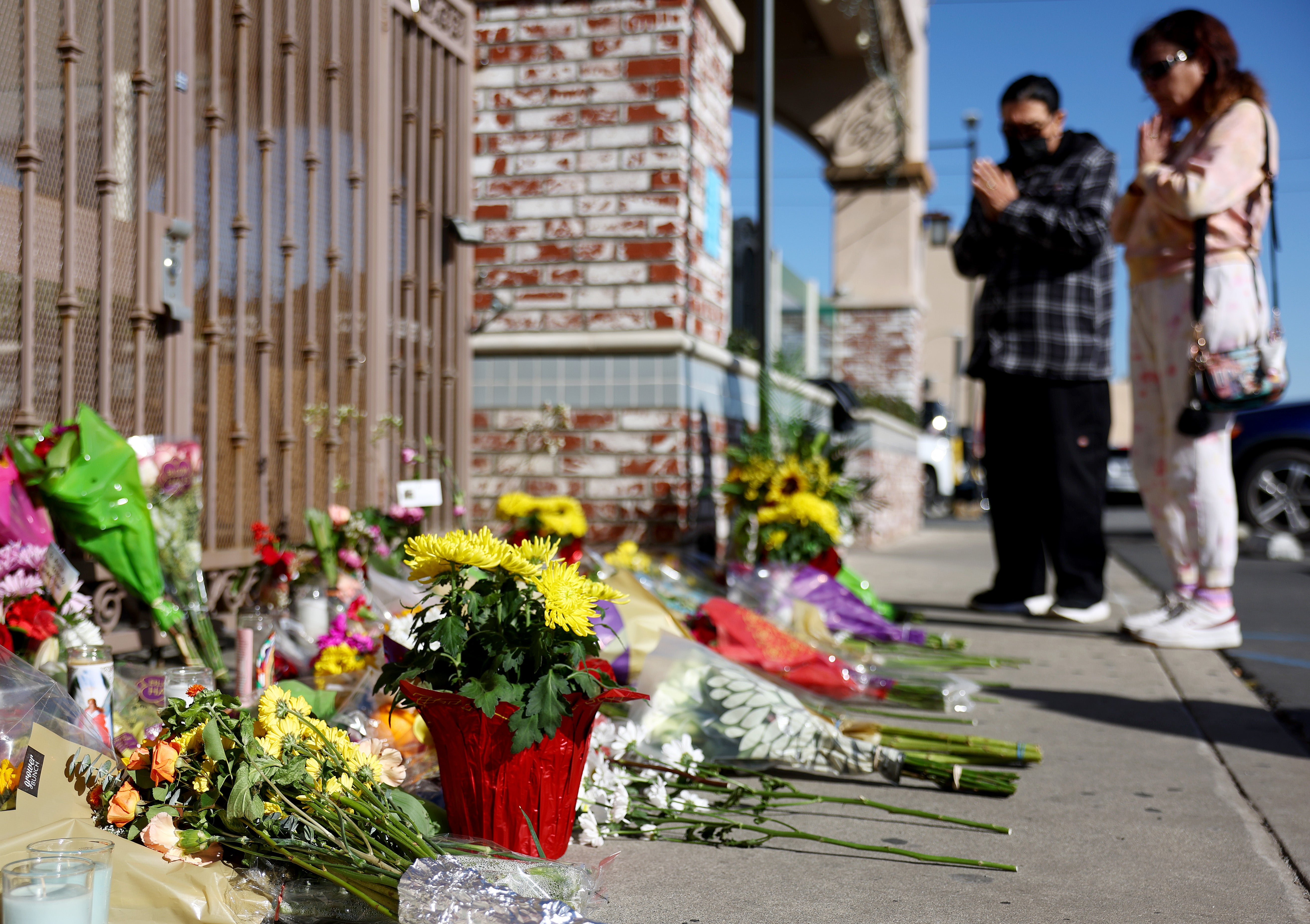 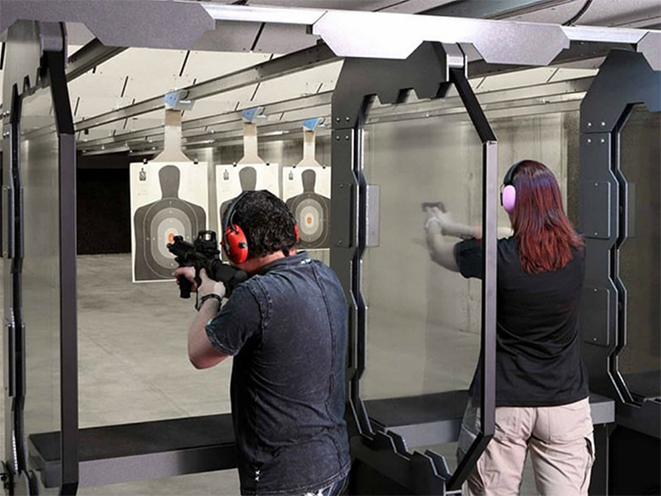 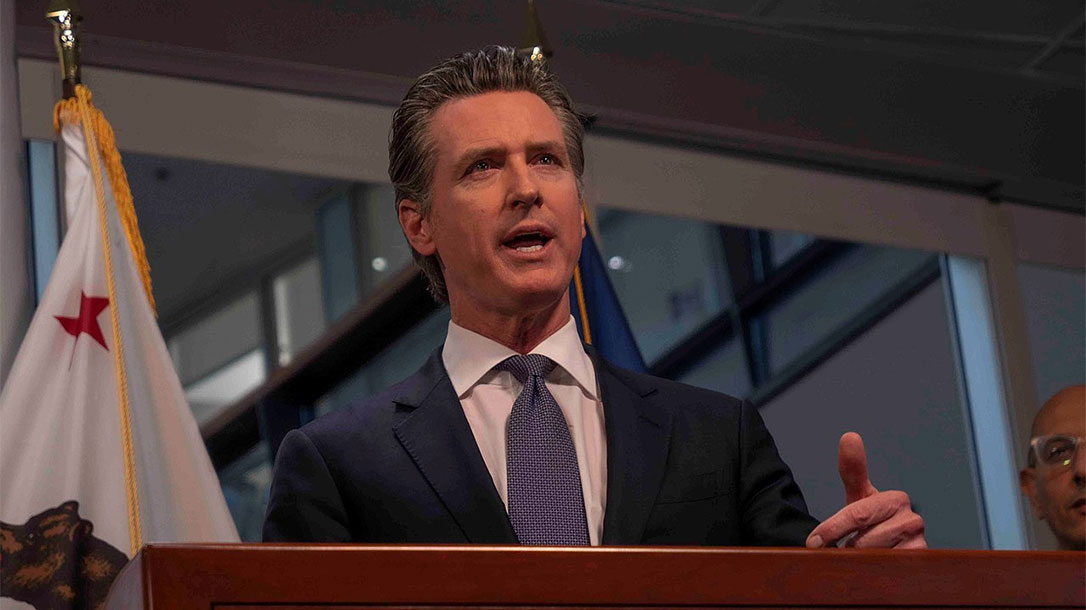